Major League Baseball has announced the winners of the 2020 Jackie Robinson Rookie of the Year awards for both the American League and National League. In the American League (AL), it was Kyle Lewis of the Seattle Mariners who took home the honors for best rookie performance. In the National League (NL), it was Devin Williams who took home the 2020 Rookie of the Year award as the Milwaukee Brewers unhittable reliever.

To recap, the grouping of players who were up for the award in the AL were Cristian Javier (HOU), Kyle Lewis (SEA), and Luis Robert (CWS). In the NL, it was Alec Bohm (PHI), Jake Cronenworth (SD), and Devin Williams (MIL) who were up for the award. The Baseball Writers’ Association Of America (BBWAA) voted on the award and deemed Williams and Lewis the two most worthy candidates.

The Brewers were able to rely on Williams out of their bullpen all the time during the 2020 season; he was nearly an unhittable threat every time he took the mound. No slight to the other candidates who had incredible seasons, but Williams ultimately took home the honors for an incredible performance during the 2020 season. He’s the first Brewers player to win the award since 2007 when Ryan Braun took home the honors.

For the Brewers in 2020, Williams pitched in 22 games, totaling 27 innings pitched, where he posted a 0.33 ERA, a 0.63 WHIP, and striking out 53 hitters. He only allowed eight hits and walked nine on the season, which is incredible.

In 2019, it was Pete Alonso and Yordan Álvarez, who took home the honors, but this year it was Lewis and Williams. The BBWAA will continue to hand out awards this week, with the 2020 Manager of the Year awards coming out on Tuesday, November 10th. 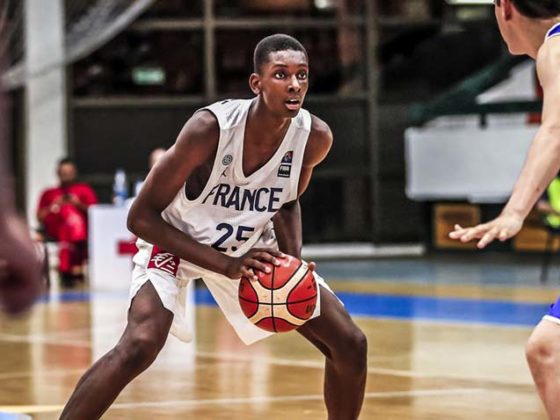 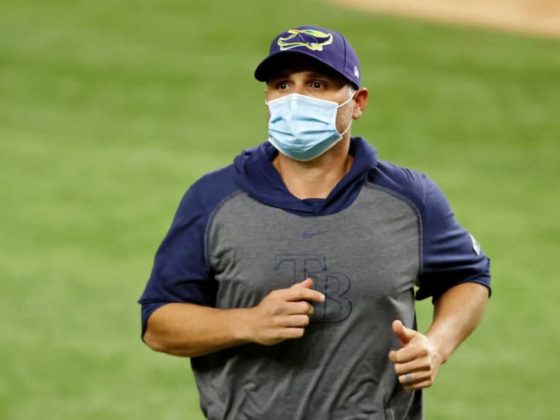 Cash And Mattingly Earn 2020 Manager Of The Year Honors