The Le’Veon Bell/Pittsburgh Steelers situation either had an anti-climatic ending or the ultimate climatic ending. Which side you land on probably correlates strongly with your fan allegiances. But it’s definitely one or the other, no in-between.

Le’Veon Bell is not reporting to the Steelers by the 4 pm deadline today and is now ineligible to play the remainder of the 2018 season, source tells ESPN. His season is over.

Bell will become an unrestricted free agent this winter, when the bidding for his services will begin.

The Steelers All-Pro running back had a league-mandated (per the Collective Bargaining Agreement) deadline to report by Tuesday to the only team he’s played for in the NFL. The 26-year-old Bell has played five pro seasons prior to 2018. This season marked the second consecutive year in which Pittsburgh placed the franchise tag on him. Which meant they were able to retain his rights unless a trade was worked out.

Bell publicly opined for a trade so that a long-term contract could be worked out with a new team. But Pittsburgh didn’t cave. And neither did Bell (or his representation).

Pittsburgh is expected to let Le’Veon Bell go into free agency once the season ends. However, they technically could franchise tag him yet again. Although that would have pretty steep ramifications for their salary cap. Especially since they appear to have their (cheaper and younger) replacement on the roster in the form of James Conner. 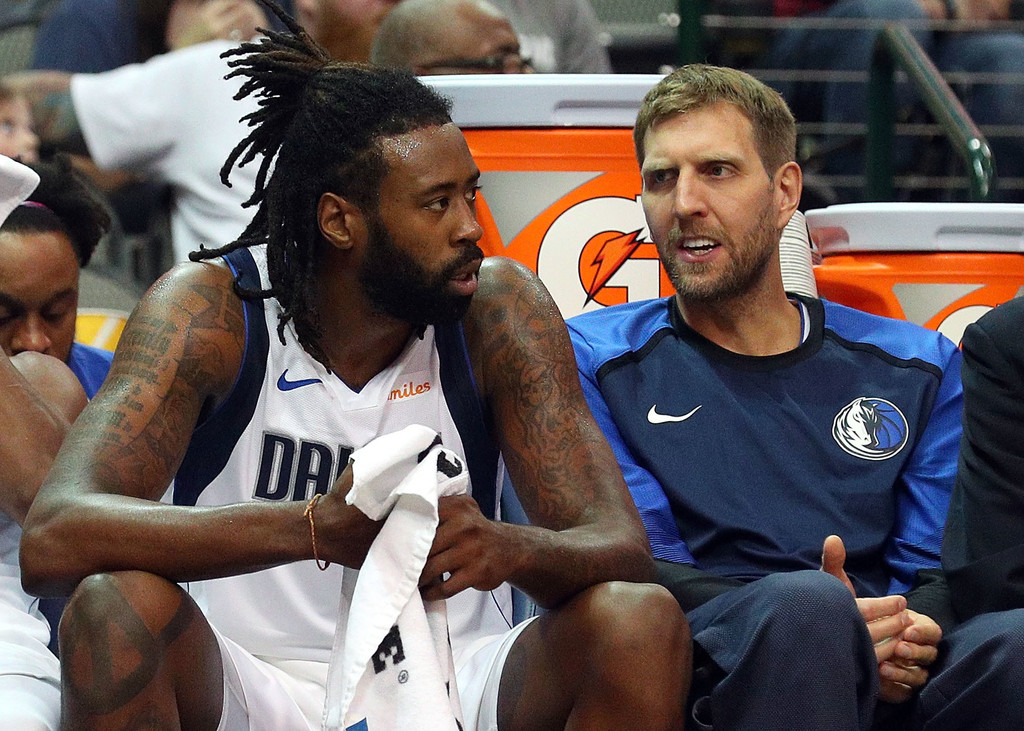 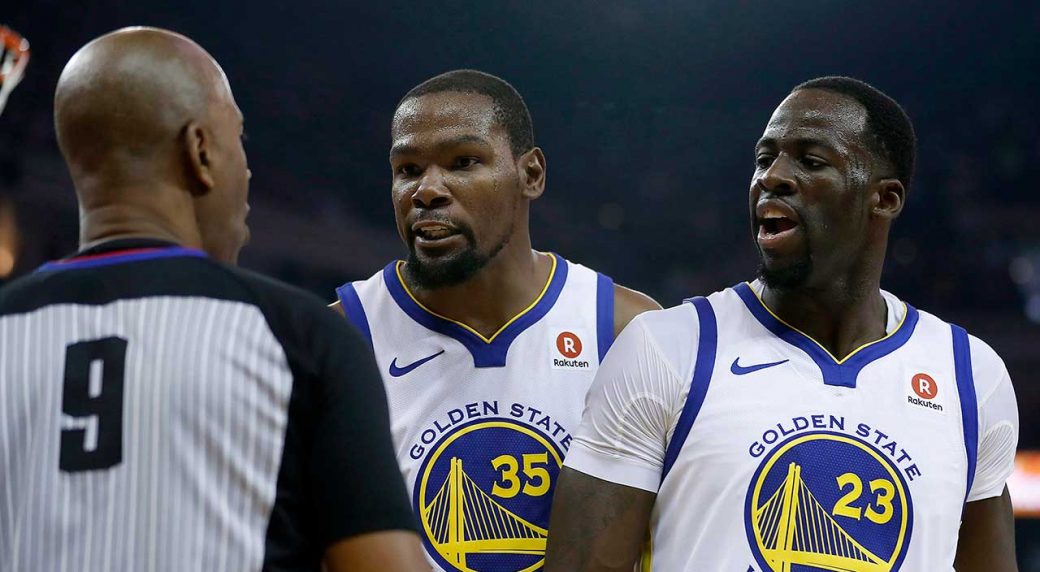