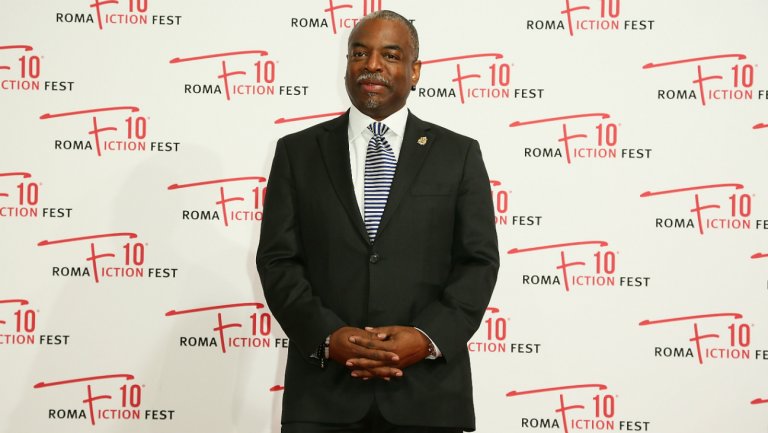 Actor LeVar Burton has played a number of roles in his career, but his next appearance on television may be his most important. After months of campaigning to become the next host of Jeopardy, Burton will guest host the popular game show on Monday.

Burton is the latest guest host to lead the show in the wake of Alex Trebek’s passing. Throughout the year, Aaron Rodgers, Robin Roberts, Mayim Bialik and Anderson Cooper have all tried their hands at hosting the show. At the end of this process, Jeopardy hopes to identify a permanent host.

“Our goal has been to present a wide variety of guest hosts with different skill sets and backgrounds on our path to finding a permanent host,” executive producer Mike Richards said.

“Our passionate fans are telling us what they like, and we are listening. All of the guest hosts have brought individualism, energy and an authentic love of our show to each of their episodes. We look forward to sharing the rest of the season with our viewers.”

Burton’s run as host will begin on July 26 and last through July 30. He will be followed by Joe Buck and David Faber. Check out a quick sneak peek at his upcoming stint as host of Jeopardy below. 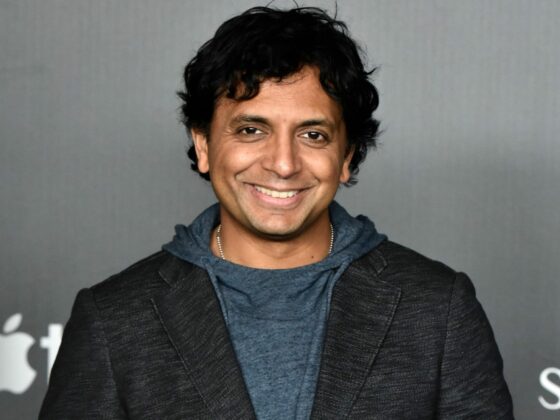 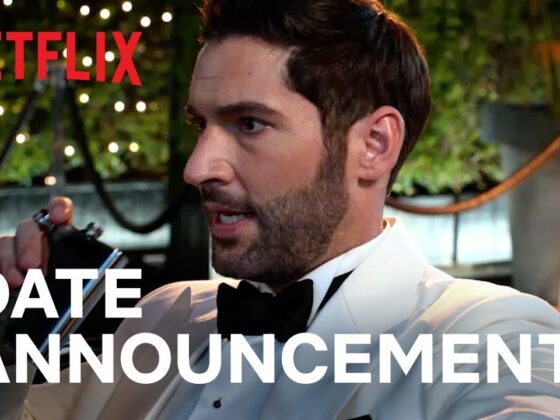