To get the album rollout started, he has released the video for his latest single, “Motorbike.” Directed by Anderson .Paak, the video places Bridges in the middle of a relationship that is both exciting and volatile. Ultimately, the passionate fling blows up in his face in a frightening way.

“The inception of the song started with this afrobeat-type instrumental that my homeboy Nate Mercereau made. Prior to the session, I was in Puerto Rico for my 30th with some of my best friends, and the energy of that trip totally inspired this song,” Bridges said about his new song.

“’Motorbike’ is about living in the moment and escaping with someone. It’s the personification of that unspoken chemistry you have with that person. A special thank you to my man Anderson .Paak for the stunning visuals.”

Check out “Motorbike” below and get ready for the new album this July. 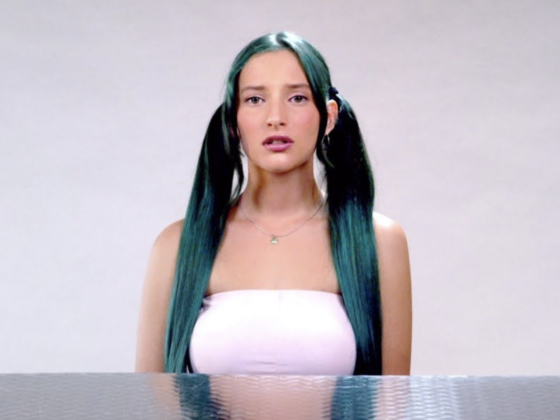 Au/Ra Recovers From Heartbreak In The ‘Bite Marks’ Video 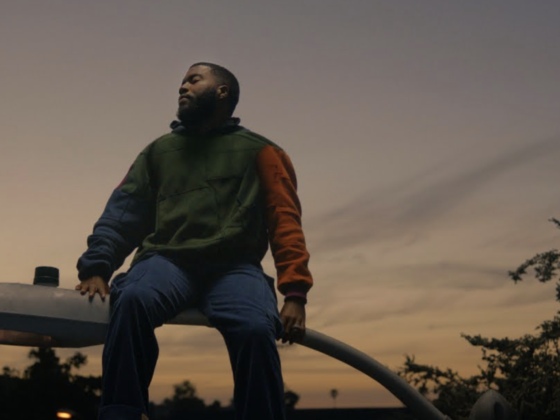