The film has earned the support of celebrities such as Big Sean, Kelly Rowland, Snoop Dogg and many more who all bought out theaters to give local residents an opportunity to see the film for free.

Alongside Queen & Slim, Lakeith Stanfield’s Knives Out also performed well at the box office during its opening week. The murder mystery earned an impressive $41 million over the holiday.

Paul Dergarabedian of Comscore stated, “This was the Thanksgiving box office bounty the industry was hoping for, and while not a record-breaker [overall], the holiday frame was strong enough to knock the YTD deficit down by 1.3% and get the momentum rolling.”

Disney will look to have another strong showing in December with the release of Star Wars: The Rise of Skywalker on December 20th 2019. 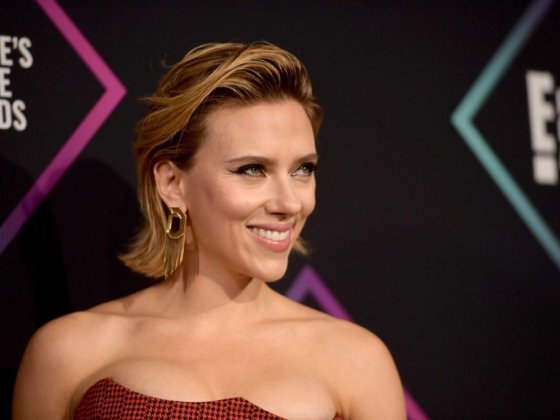 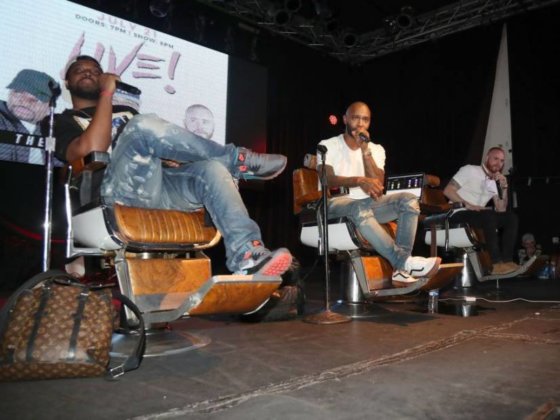 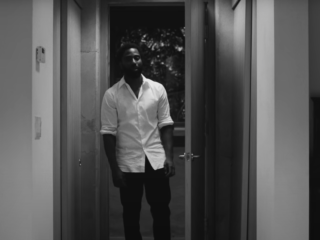