According to the official website, The Lena Horne Prize honors artists creating social impact with their platform and who inspire the next generation of change-makers. Solange will become the first recipient of The Lena Horne Prize, acknowledging her ability to create empowering art and lead conversations and actions around community and social change.

Rapsody, BJ The Chicago Kid, Leon Bridges, Andra Day, and Talib Kweli are all listed as performers for the event.  The event will feature musical performances, visual art, short films, and spoken word performances. There will also be a special performance and award presentation to Solange. 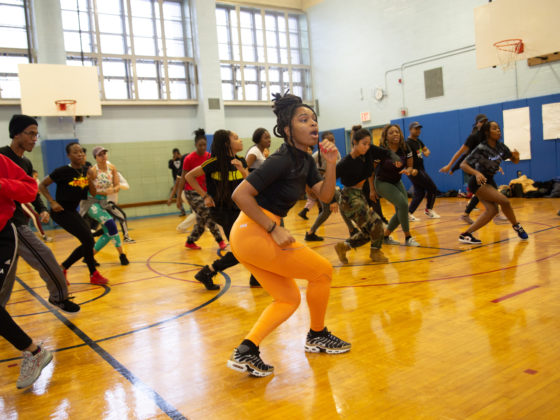 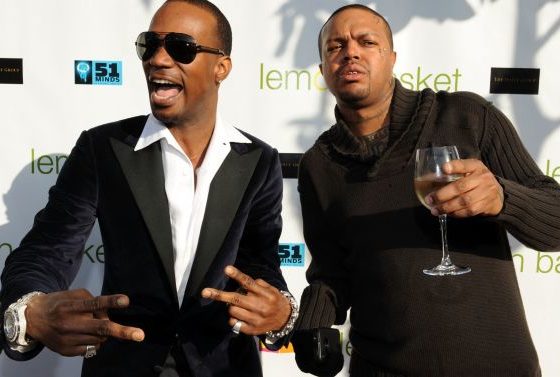