Former Kansas City Chiefs quarterback and Hall of Fame member Len Dawson has passed away at the age of 87. He spent his first three seasons with the Pittsburgh Steelers and then two seasons with the Cleveland Browns. Dawson then went to the Dallas Texans for a year before they became the Kansas City Chiefs. The last 14 years of his career were spent with the franchise where he established himself as one of the best players of his era. He played from 1957 until 1975.

Hall-of-Fame QB and broadcaster Len Dawson has passed away, according to his family. He was 87. pic.twitter.com/Tk9yHZNTV2

In his NFL career with the Kansas City Cheifs, Pittsburgh Steelers, and Cleveland Browns, Len Dawson completed 2,136 passes for 28,711 yards, 239 touchdowns, and 183 interceptions on 3,741 attempts. He also rushed the ball 294 times for 1,293 yards and nine touchdowns. Dawson is a member of the Pro Football Hall of Fame, a seven-time Pro Bowl selection, a two-time All-Pro selection, a three-time AFLChampion, and a one-time Super Bowl Champion. He helped the Kansas City Cheifs win Super Bowl IV and was named Super Bowl IV MVP as well.

RIP to the legend Len Dawson. The legacy and impact you made on Kansas City will live on forever. Prayers to his family ???? pic.twitter.com/AKMhxoUFYH

Len Dawson helped define what it meant to be a quarterback in the Super Bowl era. After his Hall of Fame career with the Kansas City Chiefs, he stayed with the team for an additional 33 years as a broadcast analyst. Dawson was once called “the most accurate passer in pro football” and was a legend for the Kansas City Cheifs. Our thoughts here at Def Pen Sports are with the family, friends, and fans of Dawson at this time. 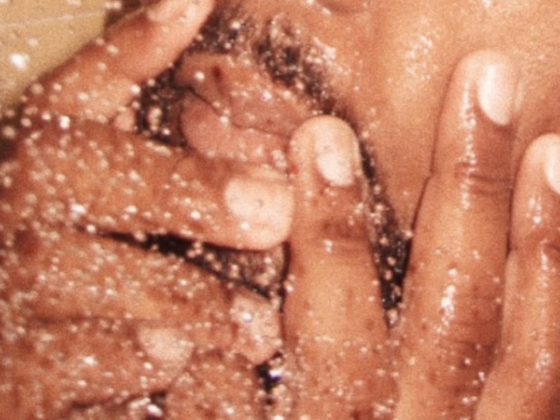 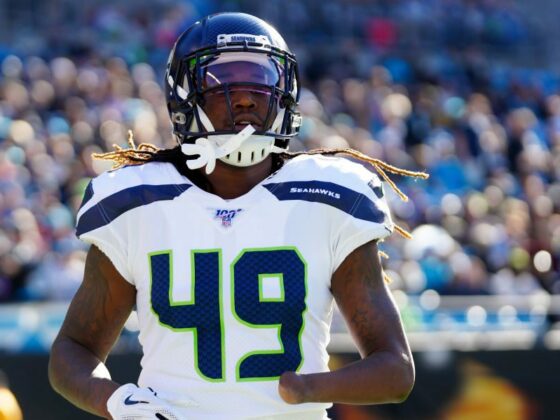