Director Lee Daniels has endorsed former South Bend, Indiana Mayor Pete Buttigieg’s campaign to become the next president. The director and producer made the announcement earlier this week ahead of the South Carolina primary.

“The darkness and division in America didn’t start under this Administration, but this president has certainly exploited our worst instincts,” Daniels stated.

“The next leader of our country has a daunting task ahead of them, but I believe that Pete is prepared to bring our country together to confront the biggest challenges we face, from dismantling systemic racism to passing gun violence prevention legislation and combating climate change,” Daniels continued.

Previously, Buttigieg has said that he is a fan of Daniels’s work, which includes Empire, Precious and The Butler.

“Lee Daniels has brought us powerful stories which examine the conscience of the country and reflect the struggles that too many American families face,” Buttigieg stated.

This endorsement comes just ahead today’s South Carolina primary and “Super Tuesday” next month. Sen. Bernie Sanders and former Vice President Joe Biden are projected as the front runners in South Carolina, but Buttigieg will look to make a late push. 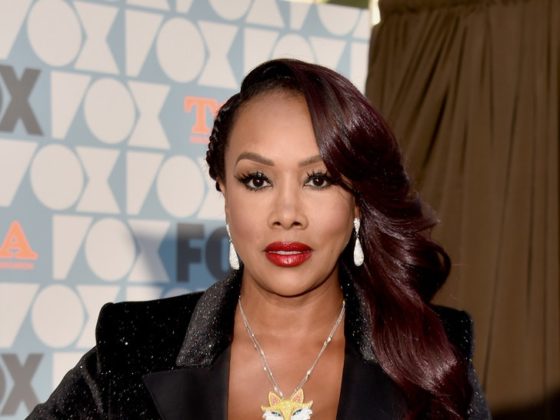 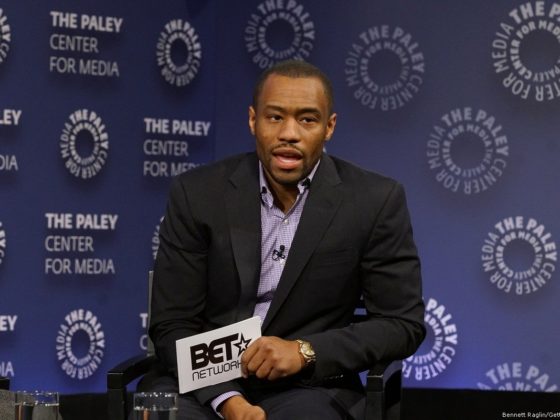