The court documents in the highly publicized Lee Daniels and Dame Dash fallout have been revealed. As reported by The Blast, Lee Daniels agreed to pay Dash $1.7 million from 2018 to 2021.

In 2018, Dash sued Daniels for $5 million in regards to funds the business mogul put up help finance a Richard Pryor biopic. Dash has repeatedly called out Daniels for the lack of development regarding the film and his inability to pay him back. Most notably, Dash confronted Daniels about the financial dispute during a concert in California last June. Dash called him a culture vulture and a number of other disparaging terms.

Lee Daniels has agreed to pay Daniels back in the amount of $1,782,50. The first payment was made in November 2018 and the last payment is scheduled for January 2021. Daniels nor Dash have commented on the settlement publicly. 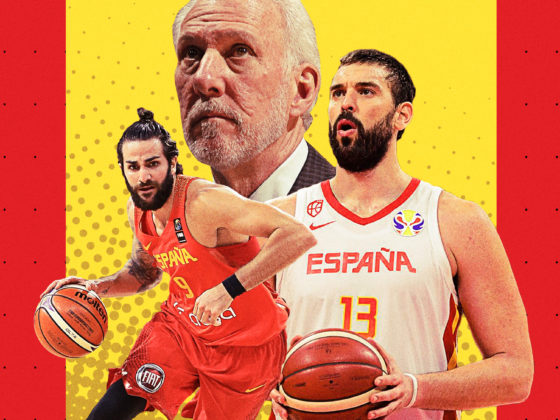 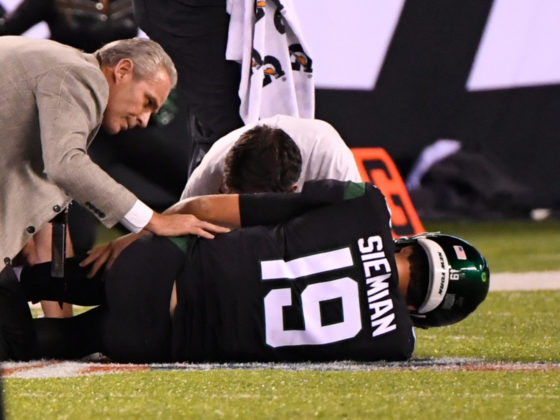 Trevor Siemian Ruled Out for Season, Jets Down Another QB