Ledisi is set to star as Mahalia Jackson in the upcoming film, Remember Me: The Mahalia Jackson Story. The R&B star is best known for her roles in series like American Soul and films like Selma. She will be joined by Janet Hubert of The Fresh Prince of Bel-Air and Wendy Raquel Robinson of The Steve Harvey Show.

“I am honored to be given a chance to paint the world through Mahalia’s eyes and sing her songs,” Ledisi told Deadline.

The film will highlight Mahalia Jackson’s contributions to the Civil Rights Movement during the late 1950s and early 1960s. It will also explore Jackson’s friendship with the late Dr. Martin Luther King Jr. played by actor Columbus Short.

“It’s truly a great honor to portray a man that has made such an indelible impact on society and to all of ours lives. I am thankful to Ericka for the opportunity and proud to play alongside a wonderful cast,” Short said.

“Watching Columbus Short transform into Dr. Martin Luther King has been inspiring. I am sharing space with so many amazing actors and with Ericka Nicole Malone’s words and being under the direction of the Great Denise Dowse’s I am thrilled to be telling the story of New Orleans Gospel Legend Mahalia Jackson,” Ledisi added.

Denise Dowe will direct the film and Ericka Nicole Malone will write the script. Behind the scenes, Vince Allen and Phillip Robinson will produce the film. 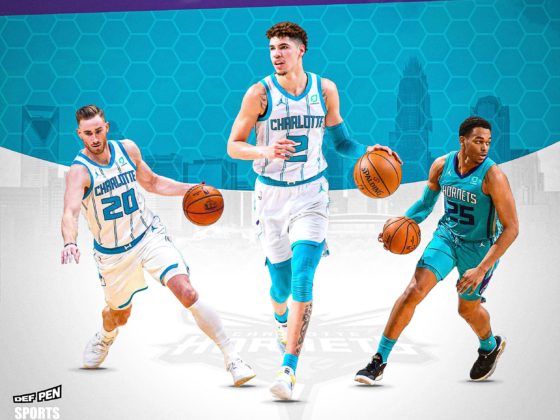