Always one of the most talent-packed NBA events of the calendar year, Team USA minicamp is right around the corner and will be led by Spurs head coach Gregg Popovich for the first time.

However, some noteworthy names will not be in attendance this summer, namely Los Angeles Lakers superstar LeBron James. According to ESPN’s Dave McMenamin, James will skip the USA Basketball minicamp, which is set to take place July 25-27.

James, a two-time Olympic gold medalist, was in Vegas over the weekend to watch his new team, the Los Angeles Lakers, play a summer league game, but he will not be present for the training camp.

While Team USA has always proven to be important for LeBron James, at this age the forward is likely more concerned with maintaining his body for the NBA games that matter. James also bypassed the 2016 Summer Olympics when Team USA took home the gold medal in Rio.

Prior to 2016, James earned a bronze medal in 2004 under Larry Brown then went on to secure back-to-back gold medals in 2008 and 2012 under Duke head coach Mike Krzyzewski.

James won’t be the only superstar not in attendance at Team USA minicamp this year. According to ESPN’s Chris Haynes, Golden State Warriors guard Stephen Curry will also skip the proceedings.

The two-time NBA MVP, according to sources, will be spending time with his family, including his newborn son.

Obviously two of the game’s biggest stars, Popovich and Team USA would certainly have loved to have them out there but James and Curry both have bigger fish to fry at this point.

The minicamp will be held and comprised of 35 players that will be vying for spots on an official 12-man roster that will be representing the USA during the 2019 World Cup and the 2020 Summer Olympics in Tokyo.

It remains to be seen whether either Steph Curry or LeBron James will participate in the World Cup or the upcoming Olympics in two years. 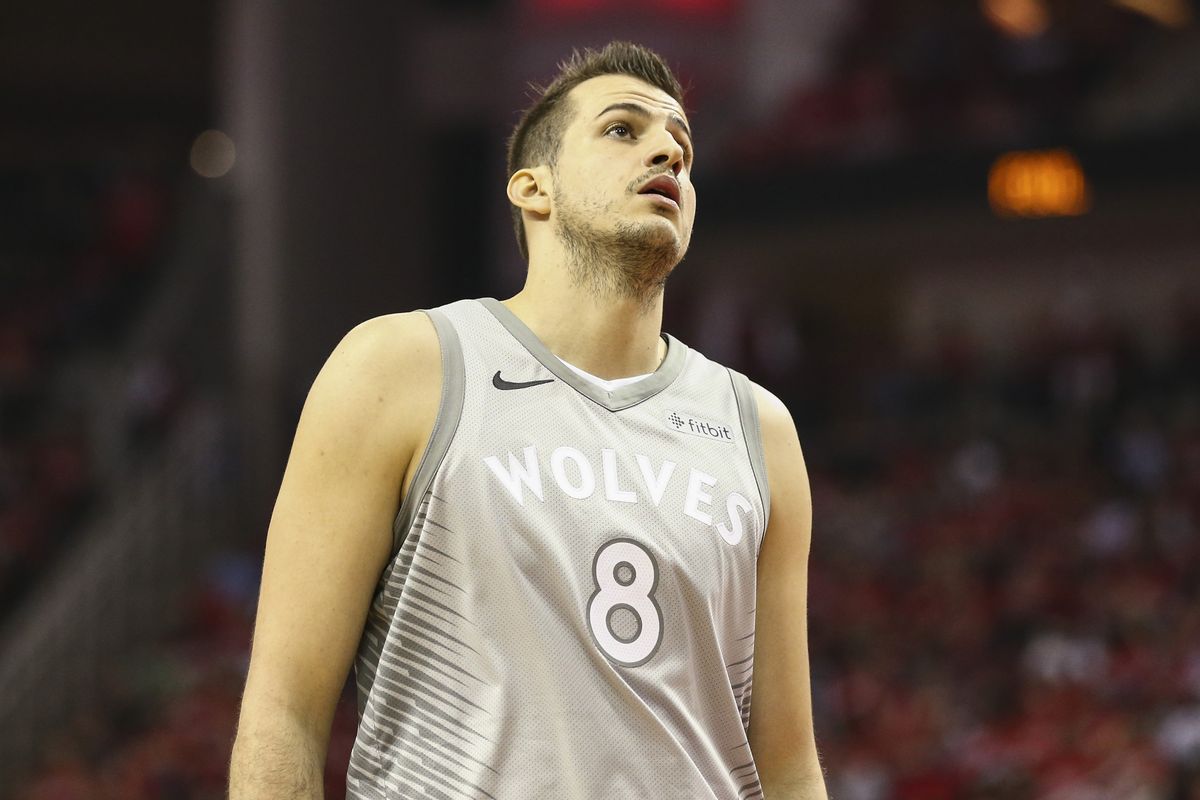 REPORT: Nemanja Bjelica Informs 76ers He Will Stay in Europe for 2018-19 Season 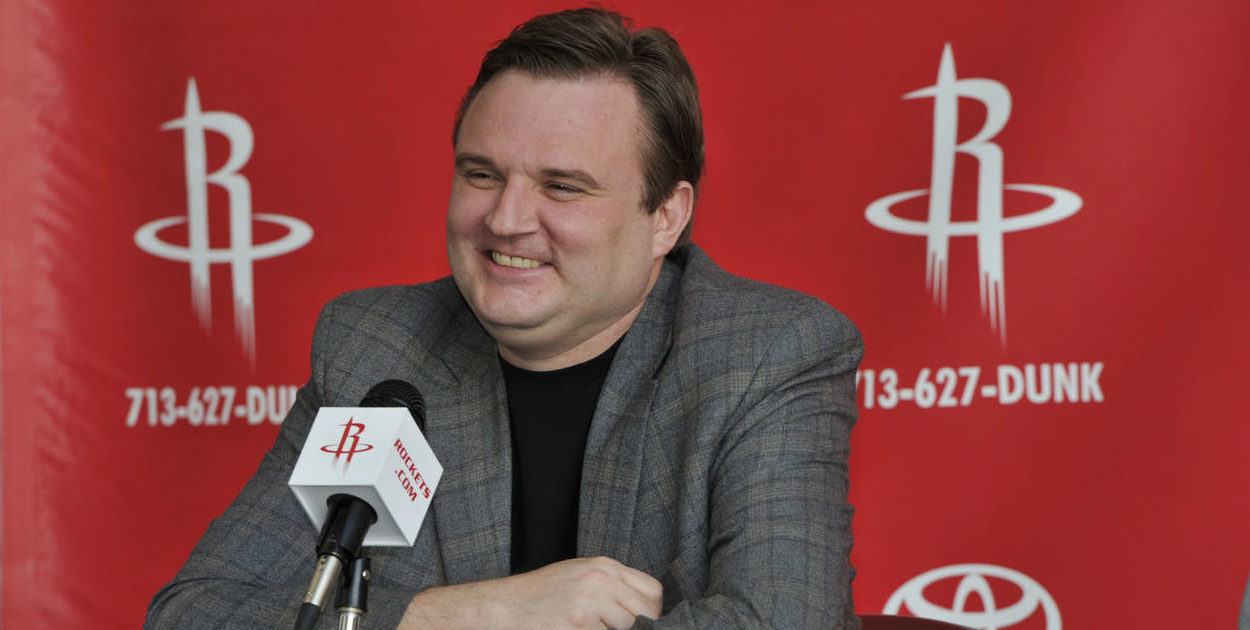 REPORT: 76ers Tried and Failed to Hire GM Daryl Morey Away From Rockets