LeBron James and Sarah Koenig are set to co-executive produce a limited series for HBO based on the third season of Koenig’s hit podcast, Serial. Season three of Serial followed the ongoing of the criminal justice system from the lens of a courthouse in middle America. In its newest form, the untitled series will follow the story of a police officer and a man he is accused of beating.

This is no the first time HBO has collaborated with Serial and Koenig. HBO Max currently hosts a documentary series based on season one of the podcast. The Case Against Adnan Syed follows the story of Adnan Syed as he was accused of murdering 18-year-old Hae Min Lee, but has maintained his innocence.

James is not new to the HBO and HBO Max family. The four-time NBA champion is set to release his new film, Space Jam 2: A New Legacy, on HBO Max later this year. He also hosts his own show, The Shop, on HBO. Over the course of three seasons, James and Maverick Carter have chopped it up with Barack Obama, Drake, Jamie Foxx, Jimmy Kimmel, Pharrell Williams and several others. 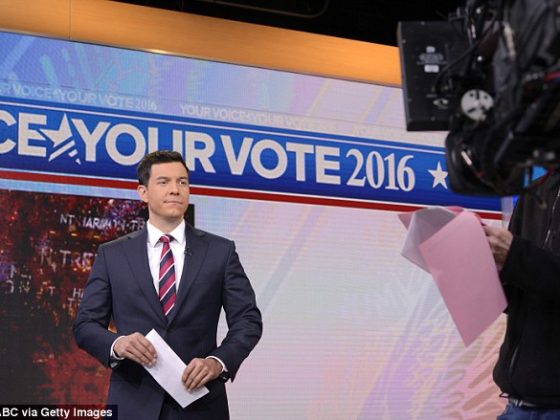 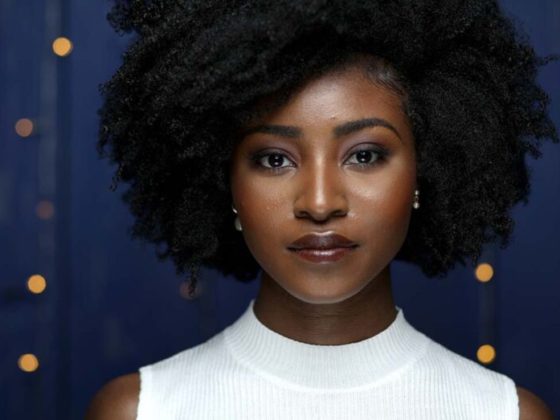