After recently announcing a show in conjunction with Philadelphia 76ers star Ben Simmons, LeBron James has more. According to Deadline’s Nellie Andreevam, NBC has bought a basketball-themed drama that will be produced by the companies behind James and actress Elizabeth Banks.

The show, titled “Hoops”, will be about a female coach taking over the reigns of a men’s college team. The main character, Stevie Decker, returns to her alma mater for the coaching gig, but curveballs are thrown her way. Jennifer Cecil, who wrote “Notorious” is writing the series and executive produces with both James and Banks’ companies. James has SpringHill Entertainment and Banks has Brownstone Productions.

The full synopsis, per Deadline:

“In Hoops, after years on the road as both a star player and coach in the WNBA, Stevie Decker jumps at the chance to return to her alma mater to become the first female head coach of a men’s college basketball team. But coming home isn’t easy as her career took a toll on her family, and the school she loves is embroiled in a sex scandal involving her mentor, a legendary former coach.”

James and his work partner Maverick Carter have been busy with SpringHill. The company has a portfolio of television entertainment that most recently includes “The Shop” on HBO, a show that takes place in a barbershop. 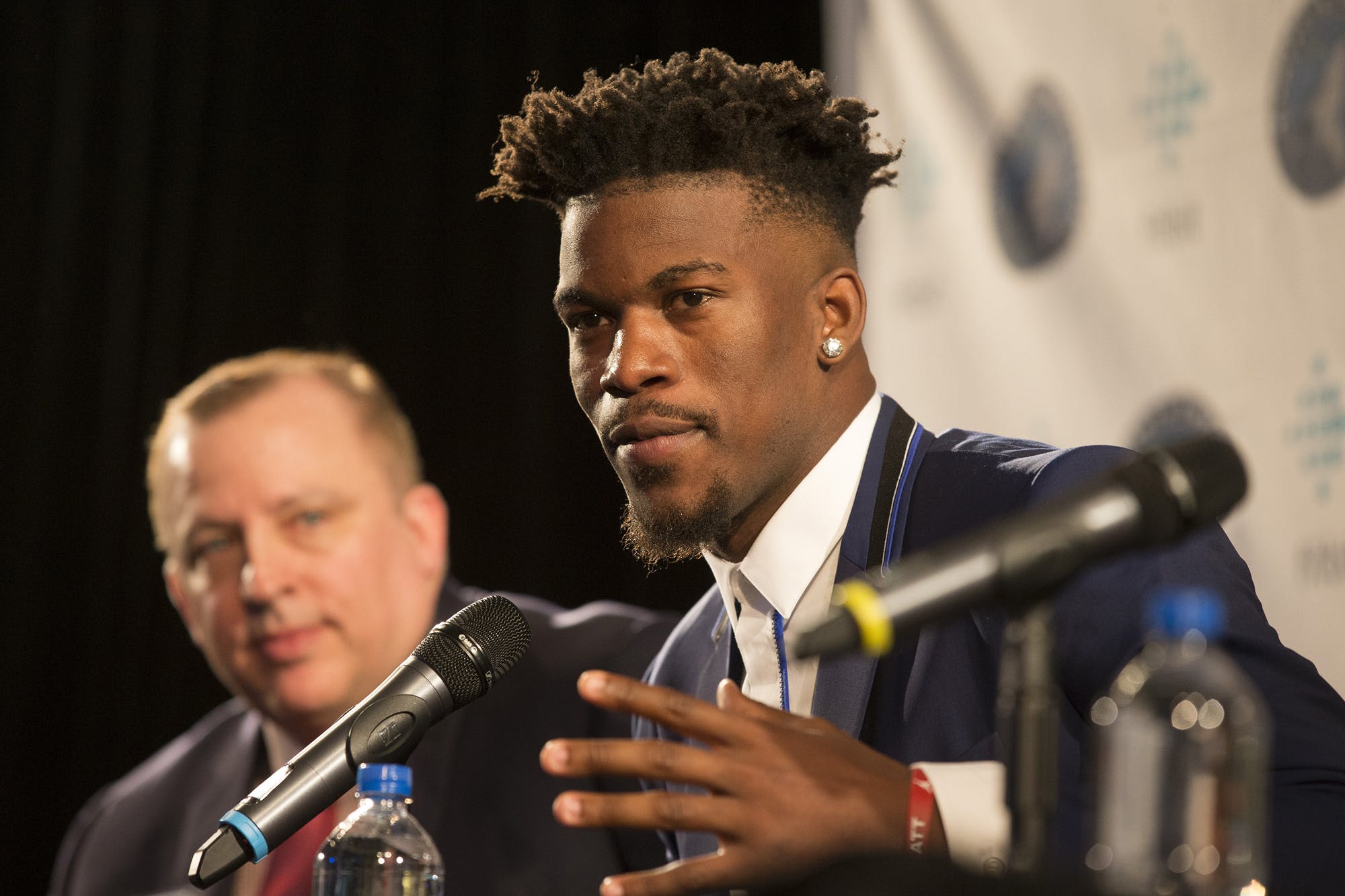