LeBron James Aubrey Drake Graham and Maverick Carter have reportedly pooled their resources and talent to develop a film called Black Ice. The film reportedly explores the obstacles many marginalized athletes face when entering the primarily white sport. Moreover, Black Ice will shed a light on the importance of the Colored Hockey League in Maritimes Canada and the blueprint it laid for the National Hockey League to reimagine.

Academy Award nominee Hubert Davis has been tapped to lead this high-profile effort. Davis is best known for his work on documentaries such as Hardwood and Giants of Africa.

“I think it is more important than ever before for all generations, particularly young people of color, to understand and see the diverse faces who have contributed and shaped one the essential fabrics of our country,” the Canadian filmmaker said.

“Despite the hardships and struggles, this story is about resilience and how society views itself today while offering a path forward to a more equitable and inclusive future,” Vinay Virmani of Uninterrupted Canada added.

Production has yet to begin. More details regarding the film will surface in the coming months. 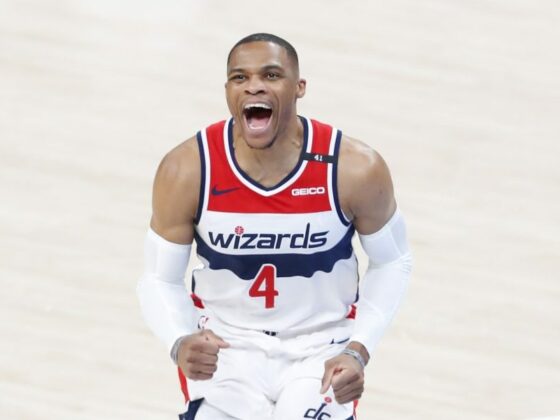 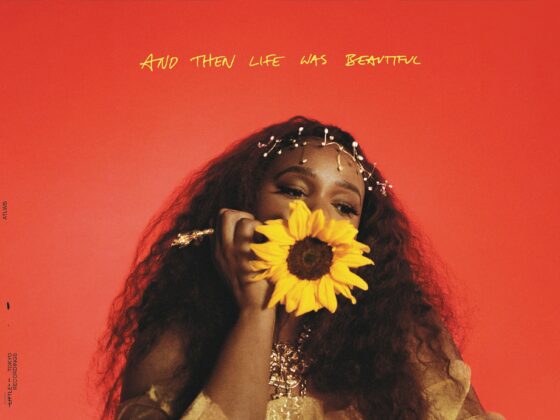