During the first episode of Cari Champion and Jemele Hill’s Cari & Jemele: Stick To Sports, James talked about the importance of this year’s election and his plan to get involved.

“For sure,” James said when asked if he would campaign.

Reporting live from the Bubble.

“We are at a time where we need change. In order for change, it’s all about leadership,” he added.

James has also teamed up with Jalen Rose, Skylar Diggins, Draymond Green and many other basketball players to create the More Than A Vote voter rights group.

“We feel like we’re getting some ears and some attention, and this is the time for us to finally make a difference,” he said.

LeBron James will be in the bubble for the foreseeable future, but he could make himself available for virtual events in the near future. 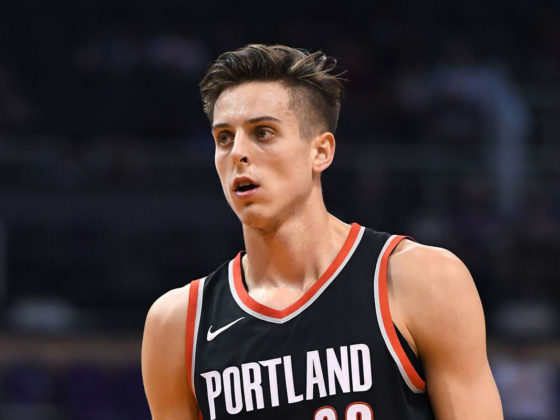 Zach Collins Out for the Season With Ankle Injury 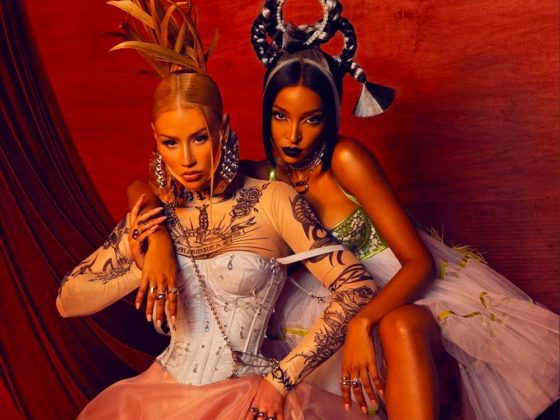