Radio and journalism icon Larry King has passed away at the age of 87. His production company, Ora Media, confirmed the news of King’s passing earlier today.

“With profound sadness, Ora Media announces the death of our co-founder, host and friend Larry King, who passed away this morning at age 87 at Cedars-Sinai Medical Center in Los Angeles,” King said.

“For 63 years and across the platforms of radio, television and digital media, Larry’s many thousands of interviews, awards, and global acclaim stand as a testament to his unique and lasting talent as a broadcaster.”

I just found out that the great Larry King has passed away. This truly hurts. Larry was a treasured colleague, friend, and teacher. May he rest in perfect peace.

Legendary broadcaster Larry King has died. He was a fixture on television and radio, and for decades he hosted an interview show on CNN. King was recently hospitalized for symptoms related to Covid-19. pic.twitter.com/MVQyvnIApr

Ora Media did not provide a cause of death for King. However, King was hospitalized earlier this month due to COVID-19 related complications. He has also endured a string of heart issues later in life. Most recently, he revealed that he had been diagnosed with lung cancer.

King leaves behind three children, nine grandchildren and four great-grandchildren. He also leaves behind thousands of fans who watched him host The Larry King Show, Larry King Live, Larry King Now, Politicking with Larry King and several other programs over the course of more than four decades. He’s interviewed the likes of Beyoncé, Michelle Obama, Barack Obama, Chris Rock and several others. During his career, he was elected into both the National Radio Hall of Fame and Broadcasters’ Hall of Fame. 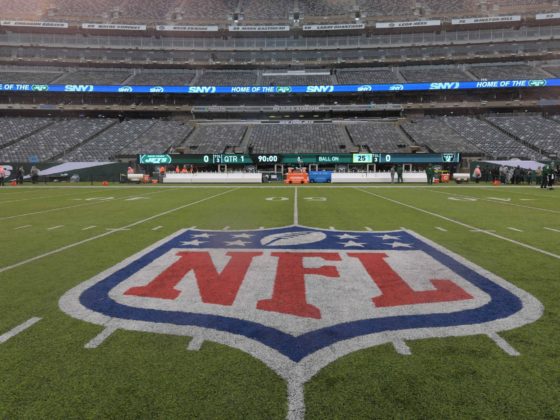 The Impact of COVID-19 on NFL Betting 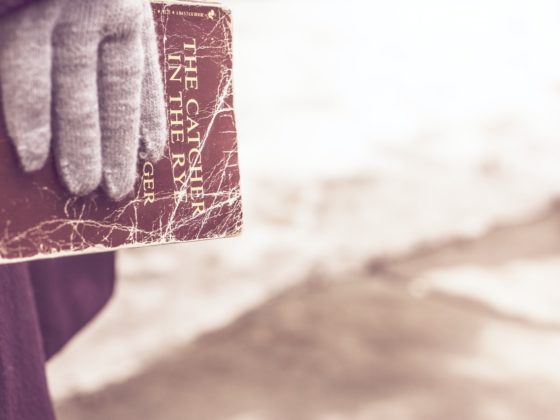