Arizona Cardinals wide receiver Larry Fitzgerald has carved out quite the NFL career for himself over the past 16 years and he’s now also set to become a part-owner of Arizona’s oldest franchise. According to ESPN’s Adrian Wojnarowski and Adam Schefter, Fitzgerald has purchased a minority stake in the Phoenix Suns. Fitzgerald has been a Suns’ season ticket holder since his second NFL season in 2005.

Fitzgerald joins Green Bay Packers quarterback Aaron Rodgers, who purchased a stake in the Milwaukee Bucks in 2018, as the only active NFL players who are partial owners of NBA teams.

Fitzgerald, 36, had already taken on a significant ambassador’s role with the Suns. Even so, his presence has been more than ceremonial. While Fitzgerald has done everything from sit in on potential front-office candidate interviews to canvass for a Suns public arena vote, he won’t take a more active role with the Suns until his pro football playing career is over, sources told ESPN.

One of the more philanthropic members of the NFL community, Larry Fitzgerald has always been known for his excellence both on and off the field. Fitzgerald was named the Walter Payton Man of the Year in 2016.

“It’s an investment in something I have supported since I’ve been in Arizona,” Fitzgerald told NFL.com. “It gives me another connection in the community I love and always will live in. It’s a long-term commitment I wanted to make for life after football.”

Now headed into his 17th year as a professional, Fitzgerald has already made it clear he plans to return to the Cardinals next season. Fitzgerald is one of the greatest wide receivers in league history and was one of the few active players to make the NFL 100 All-Time Team revealed earlier this season.

In 16 seasons, Fitzgerald has been named to the Pro-Bowl 11 times and his numbers have him right up there with some of the best to ever play the game of football. Fitzgerald ranks second in NFL career receiving yards and receptions as well as sixth all-time in receiving touchdowns.

“I have a special place in my heart for the Phoenix Suns and Mercury, and I have a great deal of respect for Robert [Sarver],” Fitzgerald added in a statement. “He has become a dear friend and a trusted confidante. He is a big part of why I am making this commitment.” 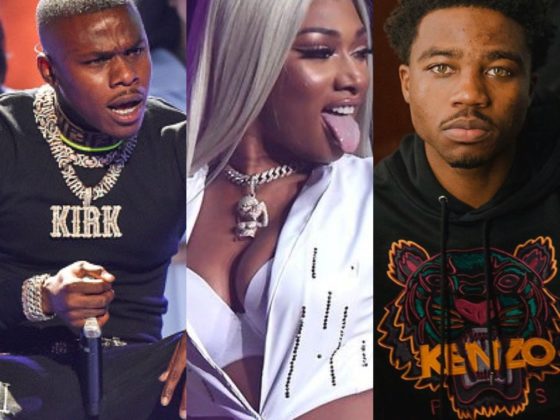 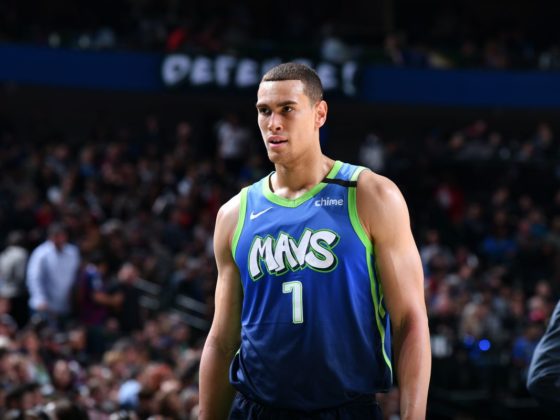