Larry Eustachy is set to be fired by Colorado State after he violated the zero-tolerance policy that he received in 2014. Eustachy has been accused of creating a culture of fear and intimidation by emotionally and verbally abusing his players and staff. Eustachy was currently on paid leave of absence that began last Saturday as the school investigated his program. Eustachy took over the Colorado State program entering the 2012 season, a year in which he led them to the NCAA Tournament. His second year on the job he was investigated for the previously mentioned culture of fear and intimidation and given the zero-tolerance policy. During this time Eustachy himself admitted he “crossed the line” in an article written in the Denver Post.

This is hardly Eustachy’s first incident as a head coach. Eustachy resigned as head coach of Iowa State when it was learned he was caught partying with college students on different campuses in the Big 12 after road games. Larry Eustachy was put on suspended pay before resigning and entering rehab for alcoholism. Eustachy is expected to be fired sometime within the next week. Furthermore, without speculating, it is expected to be his last NCAA jobs as he will now leave with two scandals under his belt. 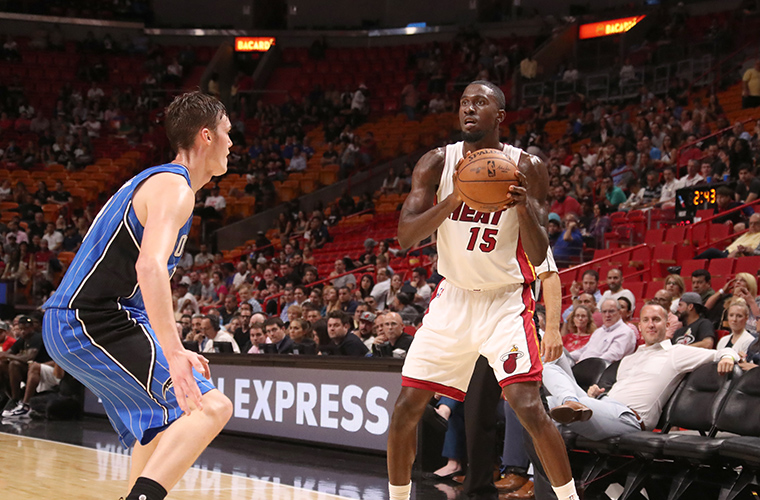 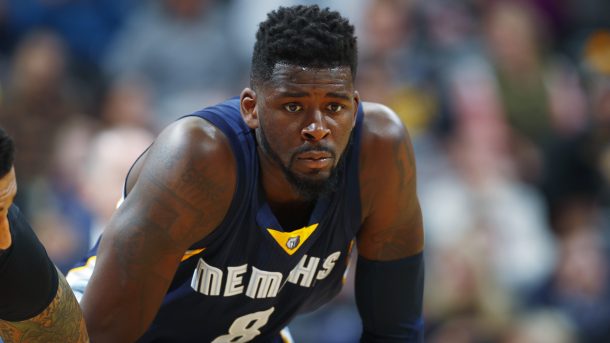