Larry Brown might be jumping ship again like how he usually does. The SMU head coach who’s held the title of head coach for nine different NBA teams and two other college programs has been suspended nine games by the NCAA, and his team is on a one year ban on post season play for “multiple violations.”

Some of the violations that SMU is guilty of according to the NCAA are academic fraud and unethical conduct that Brown was aware of but didn’t report. The team will lose nine scholarships over the next three years, have minimal access to contacting recruits, and can’t hold any unofficial visits with recruits. The program will also be put on three years probation.

This is the third different NCAA program that has been sanctioned under Larry Brown, the others happening at Kansas and UCLA.

Part of the investigation is based on a former basketball administrator helping a former player become eligible.

“The student-athlete received fraudulent credit for the course and, as a result, competed while ineligible during his freshman season,” the NCAA said. “The head basketball coach failed to promote an atmosphere of compliance within his program. He failed to report the violations when the former administrative assistant committed academic fraud on behalf of the student-athlete and he initially lied to enforcement staff about his knowledge of the potential violations.”

SMU is projected to be a Top 25 team this season and has high expectations coming out of the American Athletic Conference.

Brown has won a championship at both the college and pro level, winning the 1988 NCAA championship with Kansas and the 2004 NBA Finals with the Pistons. 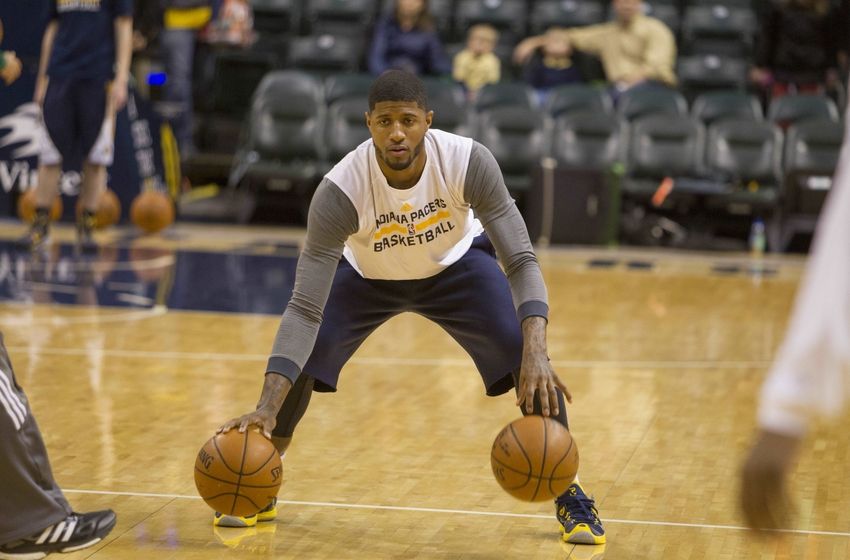 Paul George: “I Still Have The Aspiration Of Being MVP” 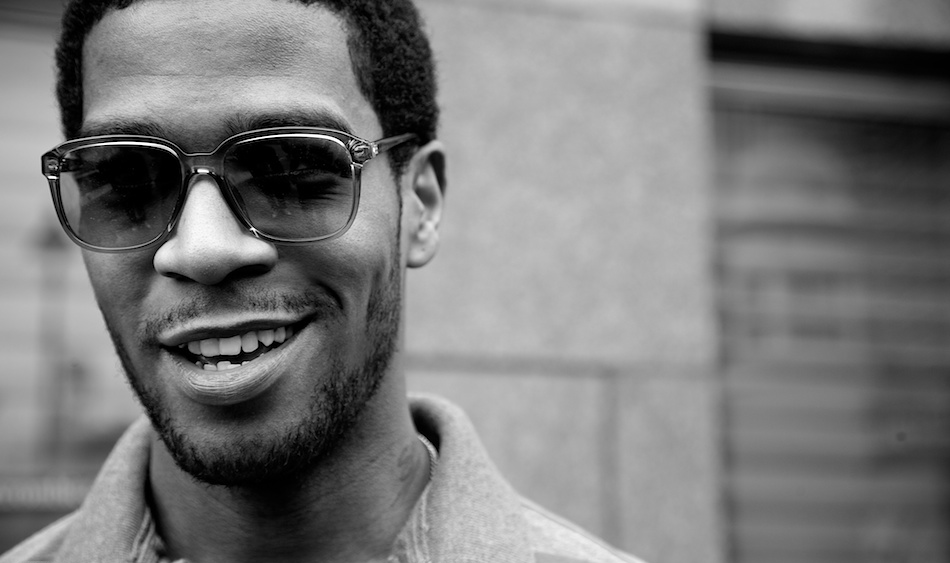 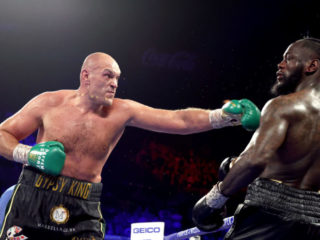 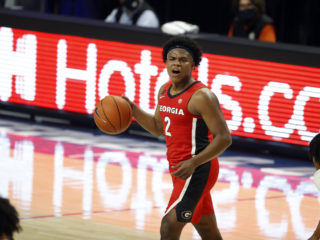