Despite the rumors otherwise, Ole Miss Rebels Head Coach Lane Kiffin says he expects to stay with the program heading into next season. There have been rumors circulating that the Ole Miss Head Coach was planning to leave the program for the Auburn Tigers. Kiffin has denied these rumors and met with his players to tell them he expects to remain the Head Coach at Ole Miss. The Auburn Tigers fired Head Coach Bryan Harsin on October 31st and have been searching for an ideal replacement since then. Ole Miss has lost three straight games to end their regular season.

“That you can just write whatever you want, I would do it too, I think. Because you are never held accountable, you get to become famous & maybe you will be right.”

“I would love to know these unnamed sources” pic.twitter.com/3PpEk8aqxf

In his three-year tenure with the Ole Miss Rebels, Lane Kiffin has led the program to an overall record of 23-12 and an SEC record of 14-12. He has won the Outback Bowl and lost the Sugar Bowl in that time and is bowl-eligible this season. Kiffin had the program undefeated and in the top ten, but a loss against LSU and then three consecutive losses against Alabama, Arkansas, and Mississippi State has the team entering bowl season at 8-4.

I asked Lane Kiffin, if Auburn offers him their coaching job, does he anticipate being Ole Miss’ coach next season.

The distraction this has caused could be part of the reason that Ole Miss lost three straight games to end the season. Typically rumors like this end up being true, but normally coaches do not openly deny those rumors. For now, Auburn’s search for a new Head Coach continues and Lane Kiffin will not be a part of it. 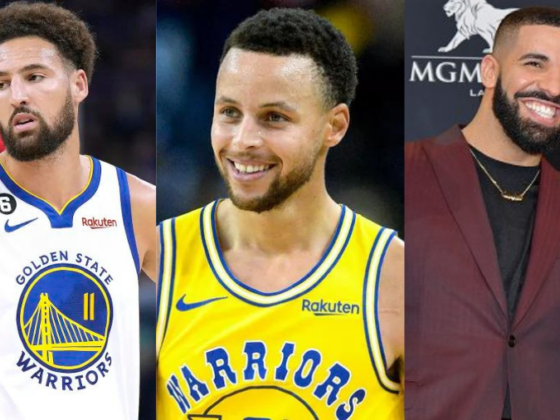 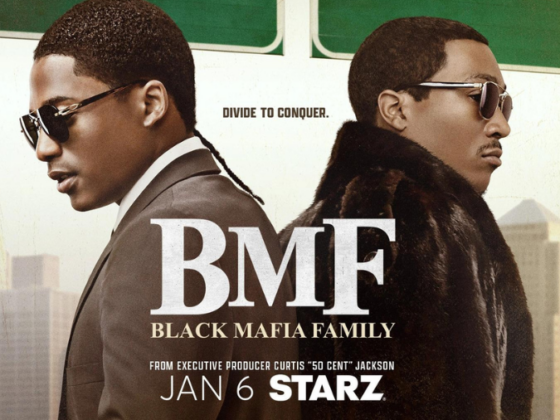