Landers Nolley was an interesting transfer with three years left to play and a solid freshman season at Virginia Tech. The forward picked the Memphis Tigers over the Ole Miss Runnin’ Rebels and the Georgia Bulldogs. This is a fantastic addition for head coach Penny Hardaway and the Memphis Tigers. Landing a talented forward like Nolley with three years left of eligibility is rare in college basketball. Nolley had a great season with the Hokies but wanted a different role on a different team. This is a blow to the Hokies who needed a guy like Nolley for the rebuild of their program.

Virginia Tech transfer Landers Nolley has committed to Memphis. The 6-foot-7 wing was the best transfer available. He averaged 15.5 points and 5.8 rebounds this past season.

Nolley was a four-star and a top 70 recruit when he committed to the Virginia Tech Hokies. This adds some serious talent to the Memphis Tigers and it will likely be for two or three years. It is likely that he has to sit out a year before he can suit up for Penny Hardaway and the Tigers. He was one of the bright spots for the Hokies in a down year under a new head coach.

He mostly played power forward with the Hokies but expressed his desire to play more on the wing much like he did in high school. Coming into the Hokies program he was listed at 195 pounds, but since then he has bulked up to 230 pounds. It is likely that Hardaway promised the forward some chances to play on the wing with Memphis. Penny Hardaway has added a very talented player with some experience. 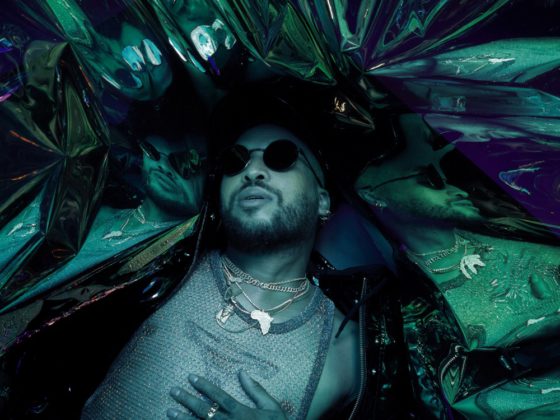 Ro James Is ‘Selfish’ About Mary Jane On His New Release 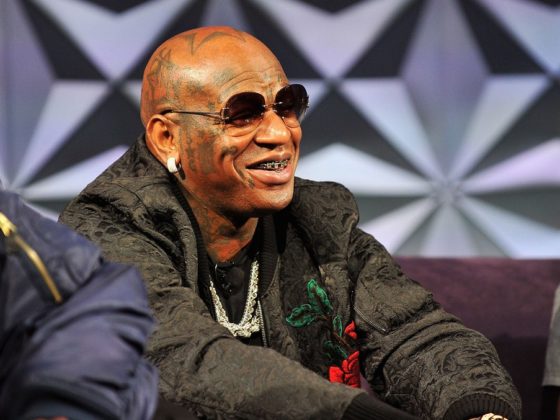