After one season with the Los Angeles Lakers, veteran guard Lance Stephenson is already ready to move on to his next destination.

His next landing spot won’t be in the NBA however, instead it’ll be overseas in the Chinese Basketball Association. According to Yahoo Sports’ Chris Haynes, Stephenson has agreed to a one-year deal worth $4 million with Chinese club Liaoning.

Lance Stephenson has always been one of the more enigmatic players in the NBA and his decision to play in China next season is just his latest eyebrow-raising move. However, it’s likely that Stephenson is headed to China out of necessity after a disappointing summer.

Stephenson was a free agent this offseason after an up-and-down campaign with the Lakers in 2018-19 but interest in his services seemed to be rather scarce. Though Stephenson wasn’t the best fit alongside LeBron James and the rest of the Lakers roster last season, the former Indiana Pacer could’ve likely still been valuable to a team in need of another bench piece.

Now Stephenson will head to China likely to play out the latter part of his NBA career like numerous others have done in the past. At just 28 years old, there’s definitely a chance we see Stephenson back in the NBA at some point, especially when considering he only signed a one-year deal.

Stephenson averaged 7.2 points and 3.2 assists on 42.6% shooting in less than 17 minutes of playing time per game last season. 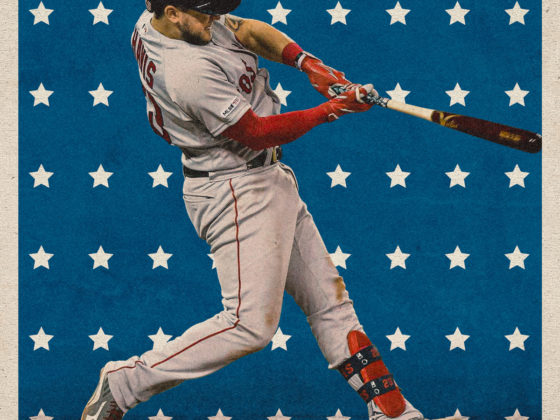 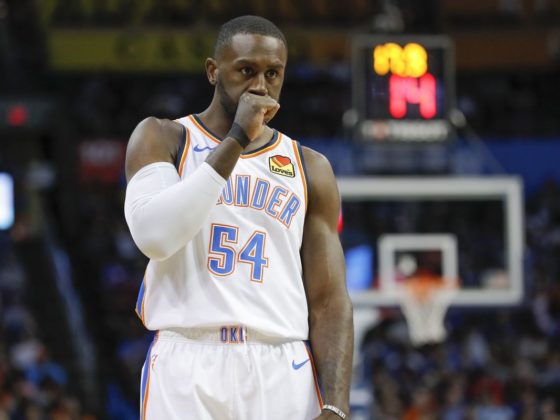