It looks like rumors that LaMarcus Aldridge was not considering the Lakers as an option were premature.

Aldridge will meet with the Lakers again tonight, according to Yahoo! Sports’ Adrian Wojnarowski.

The Lakers will get a second meeting with LaMarcus Aldridge today in Los Angeles, league source tells Yahoo Sports.

One source briefed on the Lakers second meeting with Aldridge told Yahoo Sports: "They want to see if they can get it right."

During Aldridge’s first meeting with the Lakers, the team didn’t focus enough on the basketball aspect, and they want to fix that this time around.

Aldridge felt first meeting with Lakers was too focused on non-basketball (Hollywood, branding, etc) and Lakers want to rectify it.

As the Lakers re-establish themselves as an option for Aldridge, one team appears to have dropped from the running: the Knicks. From TNT’s David Aldridge:

Sorry to be the bearer of bad tidings: LaMarcus Aldridge has cancelled his meeting with the Knicks today, per source.

Aldridge cancelled the meeting based on different opinions of the two parties regarding what position Aldridge would play — something that’s very important to Aldridge.

Knicks meeting was cancelled once it became clear NY wanted Aldridge to play center, something he is adamant against doing, per source.

Aldridge is a power forward through and through, and he is insistent on playing his true position. He’s always been that way — that’s why he pushed the Blazers towards acquiring center Robin Lopez in 2013. 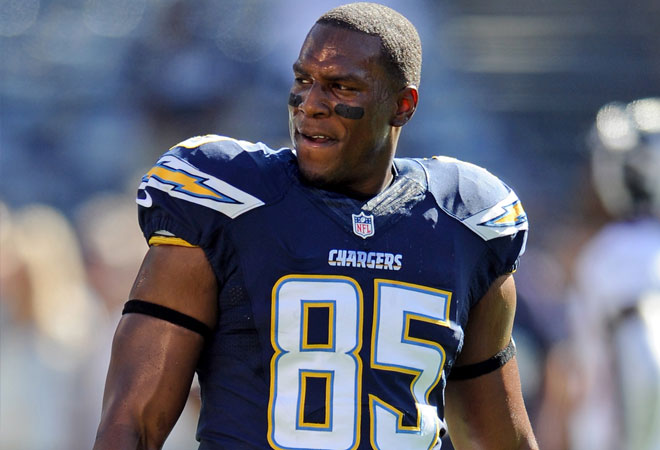 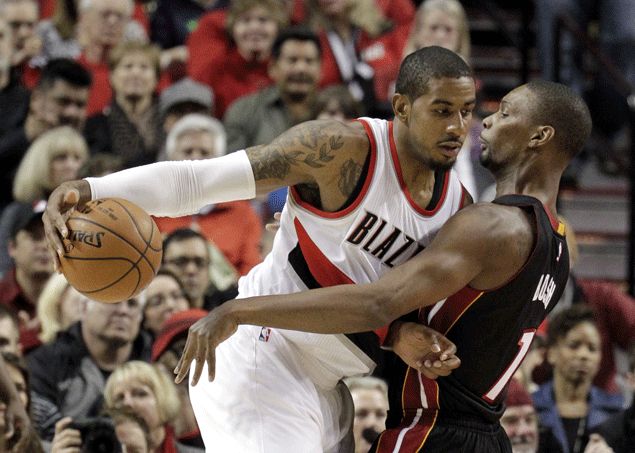