The New England Patriots have seen their roster undergo a major overhaul this offseason led by the departure of Tom Brady and a number of key defensive players. Though the Pats are set to feature new personnel on offense, they hope to be just as effective as years past and added a reliable talent to their running back group Monday. According to NFL Network’s Ian Rapoport, New England will sign veteran back Lamar Miller to a one-year deal. Miller spent his past three seasons with the Houston Texans.

Former #Texans RB Lamar Miller is expected to sign with the #Patriots on a 1-year deal per @RosenhausSports. More depth in the backfield. He’s visiting today.

After serving as the starter for Houston over the past three seasons, Lamar Miller will likely step into a full-blown committee with the Patriots. A first-round draft pick back in 2018, Sony Michel is sure to remain involved while Rex Burkhead will be relied upon on passing downs.

This could leave a lot of the goal-line work to Miller but he could also just as easily fall to third in their pecking order behind Michel and Burkhead. Along with their trio of backs, newly signed quarterback Cam Newton also has wide receivers N’Keal Harry, Julian Edelman and Mohamed Sanu at his disposal.

We know the Patriots’ defense will remain one of the league’s top units under Bill Belichick but if the offense can help keep them in games, New England could be more dangerous than expected. 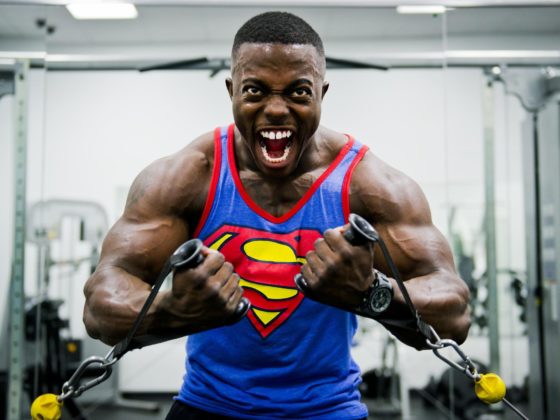 Roles and Responsibilities of a Personal Trainer