Total
1
Shares
1
0
0
It’s all but official — LeBron James is playing in meaningless games. As the Lakers fall further and further from the playoff picture, the Lakers will reportedly turn to the future instead of their current playoff push. Chris Haynes of Yahoo Sports reports that the Lakers will aim to prevent LeBron from sustaining any unnecessary wear and tear by putting him on a minutes restriction for the rest of the season.

LeBron will likely not play in back-to-back games for the rest of the season either on top of the minutes restriction. The restriction isn’t drastic as James has only averaged 35 minutes per game on the season so far, but the presence of any limit to LeBron James’ on-court time represents a white flag to the rest of the league. If the Lakers are no longer putting forth their best squad for every minute of the games they play, their priorities are no longer focused on the playoffs this season.

LeBron James’ first season in Los Angeles could hardly have gone worse. This looks be his first season without a playoff appearance since 2006, just his third year in the league. After 8 straight appearances in the NBA Finals, many wondered when LeBron’s reign of terror would ever end. Apparently all it took was a move to the Western Conference and a front office that seems to be more focused on their future then winning in the twilight of James’ prime years.

LeBron still has another two years under contract with the Lakers before he has the option to opt out into free agency. This season may be ending on a sour note, but Los Angeles will undoubtedly be aggressive and competitive in free agency and trade talks this upcoming summer as they attempt to build a winning core around James. 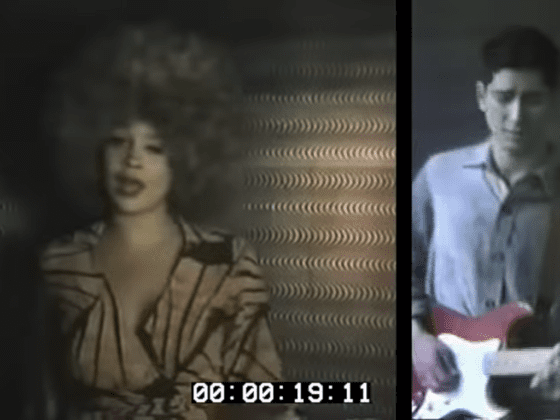 Music Video: Lion Babe “Get Into The Party Life” 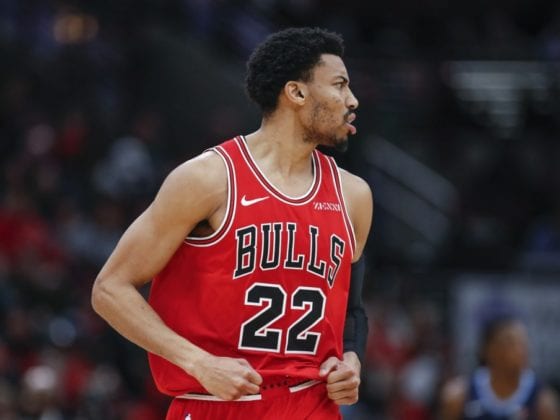