The Los Angeles Lakers finished with their worst season in franchise history. As Kobe Bryant departs from the team it also appears that his former teammate and Lakers head coach Byron Scott will be leaving also. 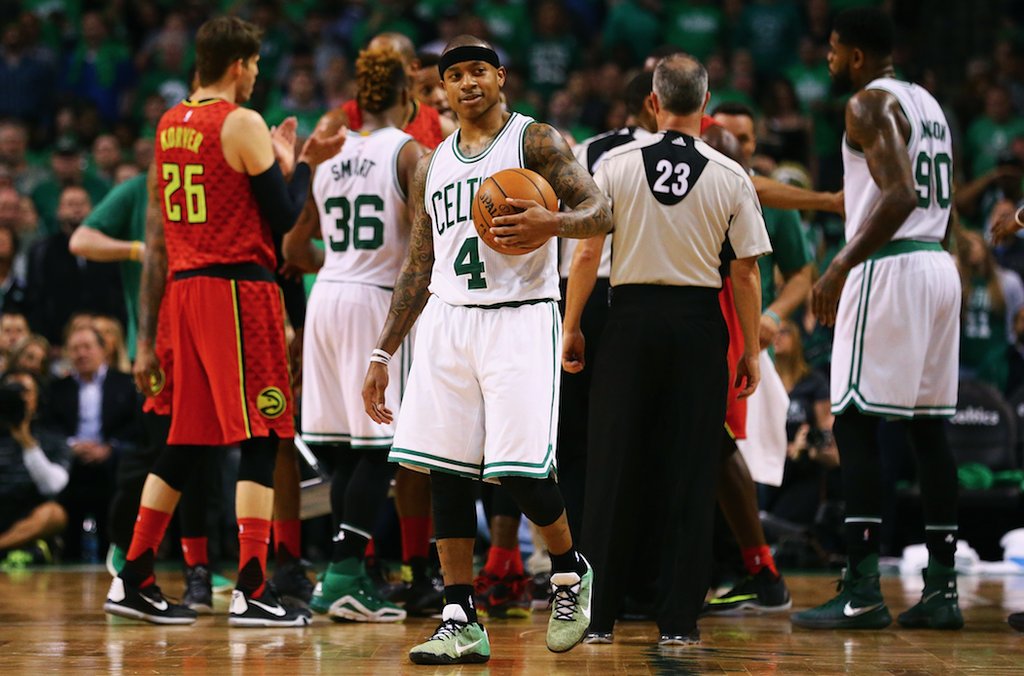 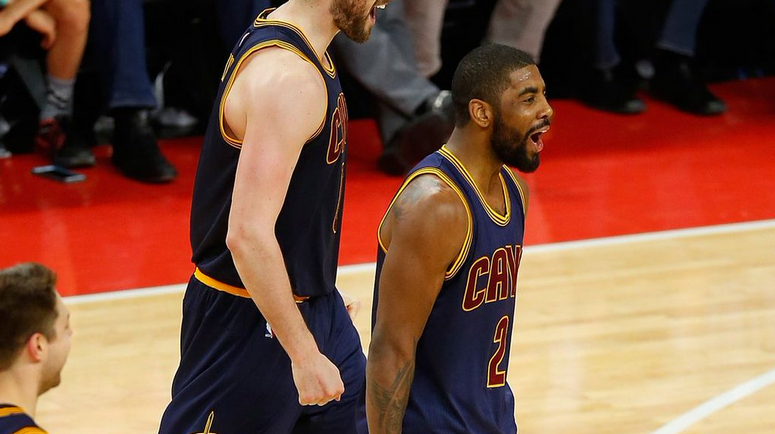