It’s been nearly two years since FX aired the second season finale of Atlanta. While fans wait eagerly for the third season, actor LaKeith Stanfield revealed some news about the upcoming season.

During an interview with Shadow & Act, Lakeith Stanfield was asked about when the new season would be released. In response, he said, “You’ll see it quite soon. That’s as detailed of information as I’m able to give with that.”

He added, “But I think we can expect the unexpected. I mean, the character is constantly [upending] my expectations and going to stranger places…But the world is getting crazier and crazier by the minute, so you can expect some of that craziness to influence what you see in Atlanta.”

Stanfield is currently promoting the release of his latest film, Knives Out. He’s also set to star alongside Issa Rae in The Photograph this upcoming Valentine’s Day.

DaBaby Locks In For Collaborations With Lil’ Wayne And Camila Cabello 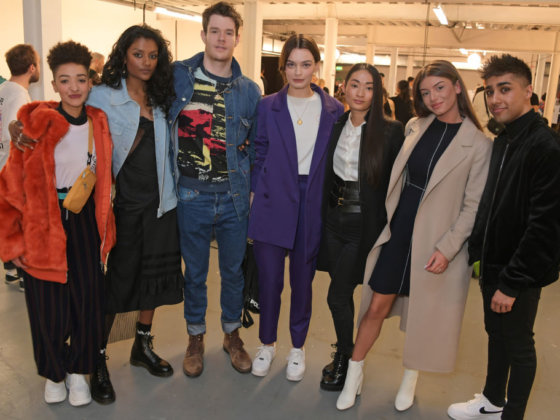