This year’s “Best Picture” race is as tight as its ever been. Spike Lee’s BlackKklansman is nominated and its going to be pretty tough to beat. Then, there’s Bohemian Rhapsody which has already taken home a ton of awards. Not to mention, Green Book, Roma and Black Panther are also nominated in this category and have a great shot at winning. With all of the being said, the Lady Gaga and Bradley Cooper led drama has emerged as a fan favorite at the 91st Academy Awards.

A Star Is Born has emerged as of the year’s most critically acclaimed films. With Lady Gaga, Bradley Cooper, Dave Chappelle and many more taking part in the film, it’s no surprise that the film is as great as it is. In addition to the film’s touching nature, the Hollywood hit also had an incredible soundtrack. With hits like “Black Eyes”, “Maybe It’s Time” and “Alibi”, A Star Is Born‘s soundtrack has taken the film to new heights.

Tonight, Bradley Cooper and Lady Gaga took the stage to perform the biggest hit off of the soundtrack, “Shallow”. Check out the full performance and keep up with our complete winners list. 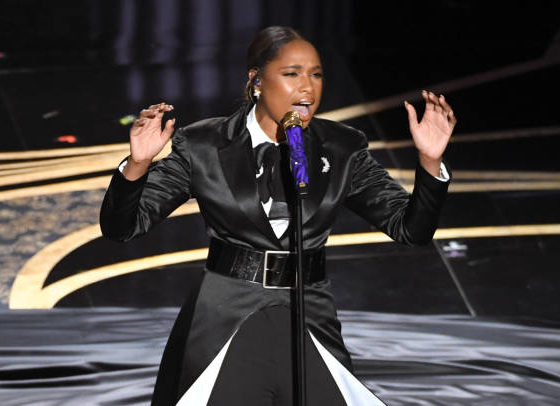 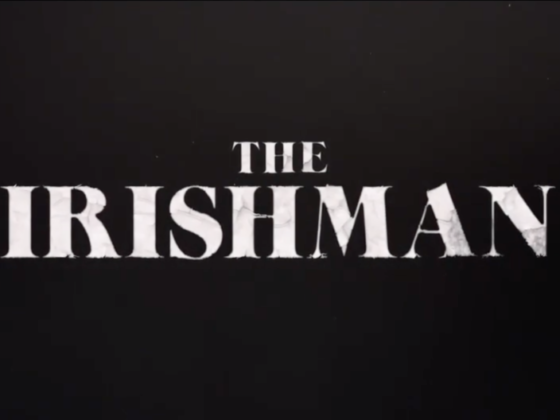 First Teaser for ‘The Irishman’ Drops During the Oscars