The Boston Celtics have been struggling as of late, going 3-7 in ten games prior to Tuesday night. The Celtics responded to their recent woes with a surprisingly dominant victory over the Golden State Warriors, running away with the contest by halftime. Something needs to happen to spark a win as impressive as that one, and All-Star point guard Kyrie Irving credited the team’s cross-country plane ride as the catalyst, according to Tim Bontemps of ESPN:

“We needed it. It was just we were going to get to a point where we were just going to get tired of fighting each other, fighting the outside world. And it doesn’t even really matter. So, we just wanted to come out here and just play basketball. This is our sanctuary. And we have to do everything to protect it. We can’t let anybody infiltrate it.”

Notably, this victory comes after third-year wing Jaylen Brown’s comments on the team’s ‘toxic’ environment amid their losing stretch to the Boston Globe just a day prior:

“The losing, it’s not a good feeling. Because right now it’s not good. It’s toxic. I can’t really point out one thing. I don’t have all the answers. I’m just going to try to be part of the change. I’m going to try to do my best. That’s all I’ve got to say.”

It’s a very impressive victory for a Boston team that has been struggling in recent weeks; but in the end, it is just one win in the standings. Boston will need to continue this type of play throughout the final weeks of the regular season in order to gain ground on the likes of Indiana and Philadelphia. 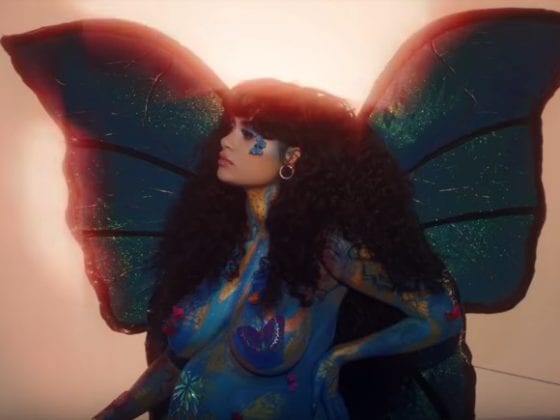 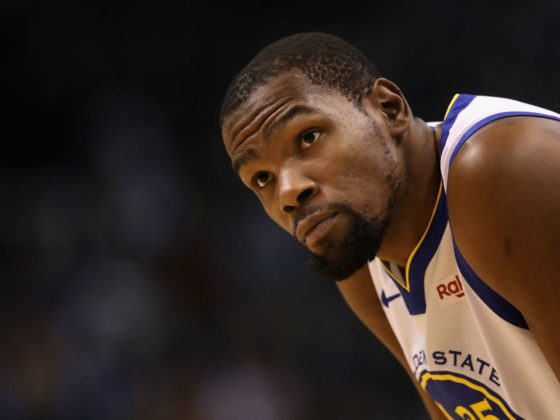