Cleveland Cavaliers point guard Kyrie Irving will be featured as the cover athlete of NBA 2K18:

Irving is a great choice for cover athlete. Some won’t like it (“how can somebody who probably isn’t even a top-five point guard be on the cover of 2K?!), but Irving’s nearly unparalleled scoring ability and creativity with the basketball in his hands makes him one of the more fun players to control in 2K. He can shoot, and he’s quick and flashy. He’s the sort of player that users love to play with.

The game, already available for pre-order, will have two alternate covers, both featuring Shaquille O’Neal. Here’s the “Legend Edition” cover:

And the following physical items:

The Legend Edition Gold, which will cost $149.99 (jeez, 2K), will offer players the following digital items:

And the following physical items: 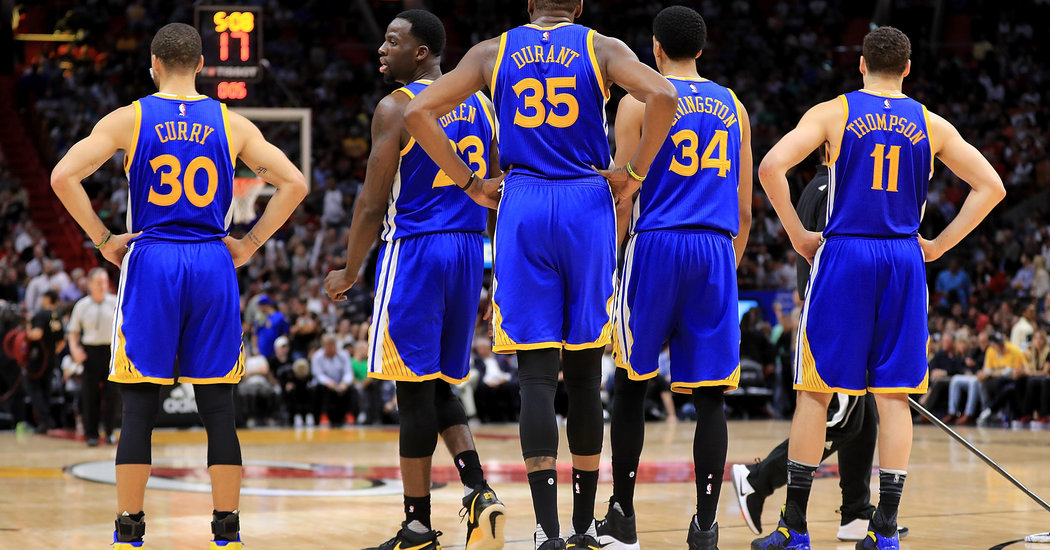 REPORT: Kevin Durant Willing to Sign for Less Than Max to Help Warriors Keep Core Together 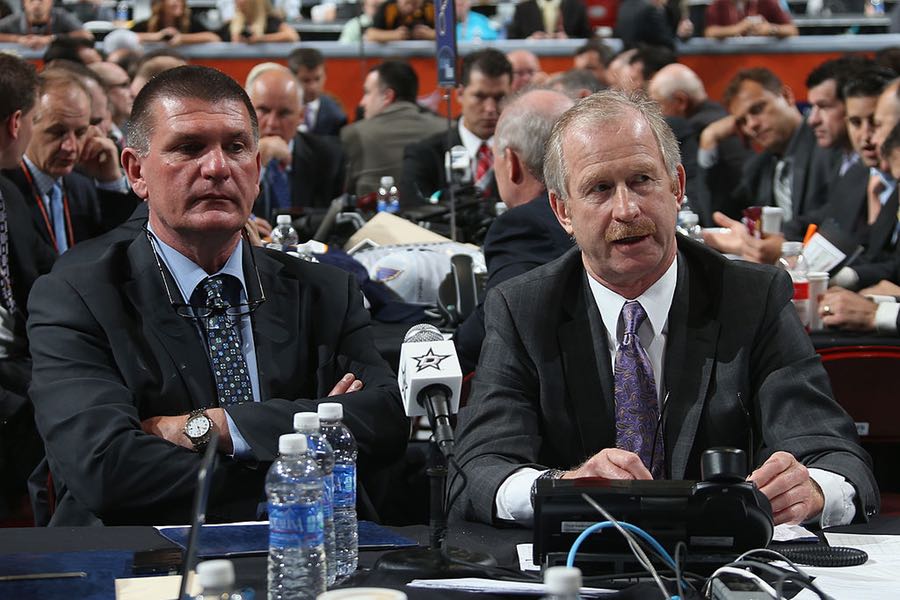 Dallas Stars Listening To Offers On The 3rd Overall Pick