Arizona Cardinals quarterback Kyler Murray has tested positive for COVID and will be out of training camp until he has recovered. Head Coach Kliff Kingsbury said the symptoms were minor and the current hope is he will be back for training camp early next week. This offseason has been an up-and-down adventure for the talented starting quarterback. From extension talks to getting the extension to the homework clause to it being removed after backlash to catching COVID. This is not expected to impact the Arizona Cardinals’ offseason plans, but will get other quarterbacks more reps this week.

QB Kyler Murray has tested positive for Covid and will be out minimum of five days for the @AZCardinals, Kliff Kingsbury said.

The way camp has played out for Kyler so far is … something.

This past season with the Arizona Cardinals, Kyler Murray completed 333 passes for 3,787 yards, 24 touchdowns, and ten interceptions on 481 passing attempts. He also rushed the ball 88 times for 423 yards and five touchdowns. Murray is also now a two-time Pro Bowler with the Cardinals. He took the team to the NFL Playoffs this year but lost in the Wild Card Round to divisional rivals and eventual Super Bowl Champions, the Los Angeles Rams.

The Arizona Cardinals have secured Kyler Murray long-term and are hoping that it leads to the franchise’s first victory in the Super Bowl down the line. While they may not be viewed as contenders this season, there is plenty of talent there. A return trip to the NFL Playoffs should be possible and perhaps even a Wild Card win this time around. We here at Def Pen Sports hope for a quick recovery and return to training camp for Murray. 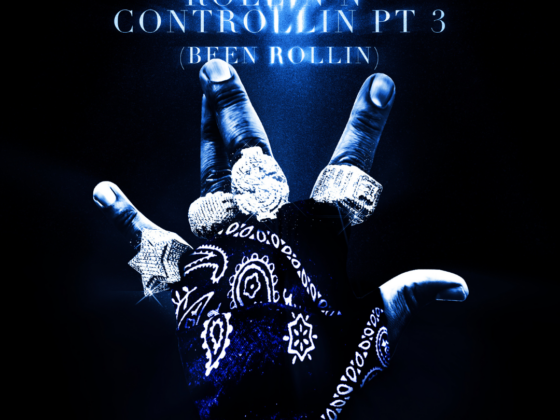