Toronto has contributed to the music scene over the last decade in ways that many could have never foreseen. From PartyNextDoor to The Weeknd and beyond, there’s no shortage of stars coming out of the area. Not to mention, the biggest artist in the world, Drake, hails from the city. Carrying the city in a new direction, producer Kyle You Made That is making a major name for himself in the world of R&B and Hip-Hop.

If you haven’t heard of Kyle You Made That by name, you have heard of him through his music. The rising producer has worked with the likes of Tinashe, Trey Songz, Ryan Leslie and several others. Now, he’s putting himself at the forefront.

Kyle You Made That has tapped in with Kaash Paige and Coi Leray for “All About That Cake.” While we’ve come to know Kaash Paige for slower R&B records, the Toronto producer showcases her in a new way. With Kaash Paige delivering a fast-paced verse over the bass-heavy production, Coi Leray glides over the beat with a verse of her own.

“Louis V sweater, Chorme Hearts leather/He wanna f*ck but boy do better/He got a b*tch but my sh*t get wetter/I get the bag like go-getter/Walk in this bitch, we hot pepper/If she wanna f*ck, I might let her,” Coi Leray raps.

Check out the full record below. 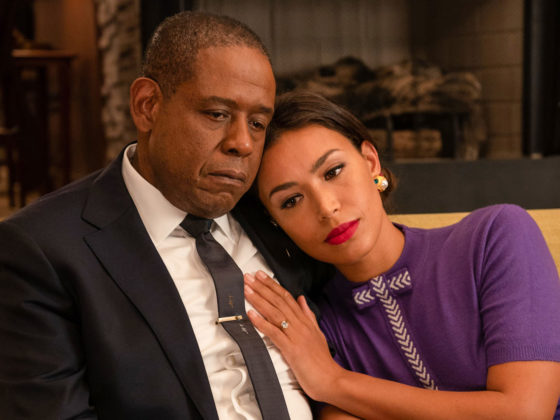 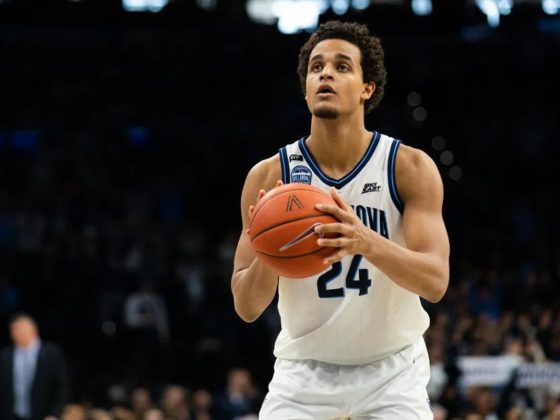