KYLE is set to release his sophomore album, See You When I’m Famous, this Friday with the help of some very talented friends. On Tuesday, the southern California native unveiled the track list for his latest project.

Twelve tracks deep, the chart topping artist will get some help from rap’s biggest names such as Tyga, Rich The Kid, K Camp, Trippie Redd and Rico Nasty. He’ll also enlist the help of some legendary artists such as Too $hort and Raphael Saadiq. Not to mention, he earned a rare feature from Louisville’s Bryson Tiller.

Leading up to the release, the rapper and actor has dropped two singles. First, he led with the party anthem, “Yes,” featuring K Camp and Rich The Kid. Then, he followed up with the heartbreak bop, “What It Is.”

Coming off a Netflix feature film and countless endorsement deals, KYLE is definitely stepping into his own as an all around star. Now, he has to return to what earned him his name, music. Check out the full track list above and come back on Friday for the full release. 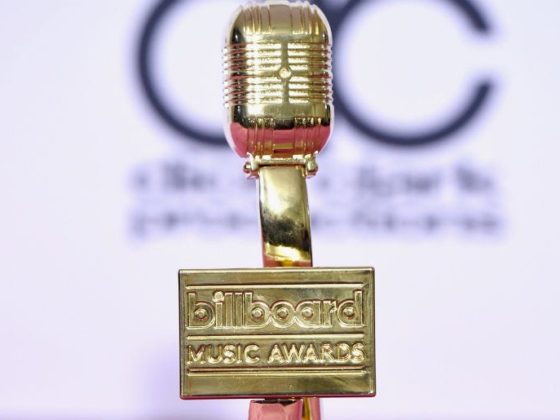