Kyle Lowry has re-signed with the Toronto Raptors, as the guard announced on The Player’s Tribune:

But most of all: It’s telling me that, if you’re looking for people to believe in — choose the people who believed in you first.

And if you start something?

Man, you finish it.

The deal between Toronto and Lowry is a three-year agreement worth $100 million, according to Michael Scotto of Basketball Insiders.

Source: Kyle Lowry and Toronto Raptors have agreed to a 3-year, $100 million deal. 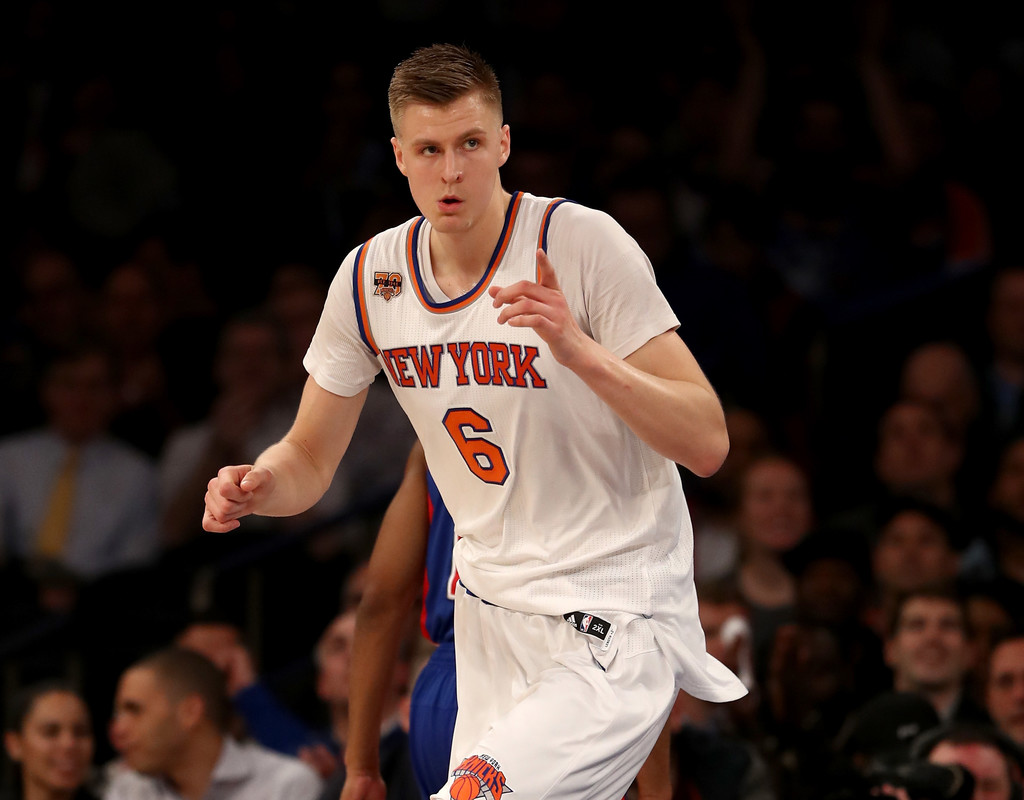 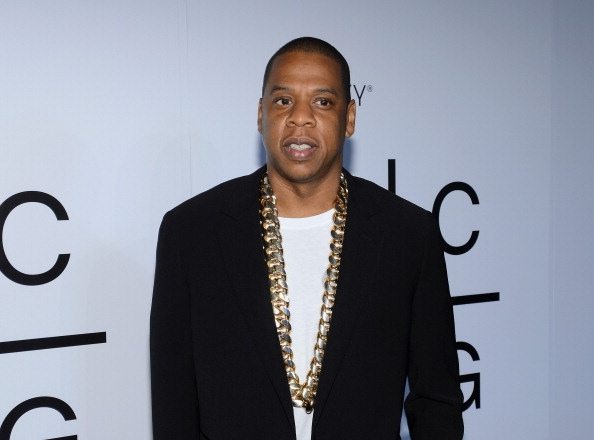