The Toronto Raptors shocked the NBA world when they made the decision to trade All-Star and franchise cornerstone DeMar DeRozan for Kawhi Leonard in July. Kyle Lowry, DeRozan’s former backcourt mate and close friend, took the deal particularly hard, reportedly ignoring phone calls from Raptors’ management throughout the offseason, according to Josh Lewenberg of TSN:

Of greater concern, per league sources, Lowry had also been dodging calls and texts from team officials, including president Masai Ujiri and new head coach Nick Nurse, who Lowry said he only spoke with briefly right after Nurse was promoted in June.

This may have lead to the thinking that there would be some animosity between Lowry and his new All-NBA teammate, but the two still share the same goal of bringing an NBA championship to the city of Toronto:

Meanwhile, Lowry and Leonard didn’t speak until Monday morning. But here they were – in the same building, seemingly on the same page, preaching the same things, and sharing the same level of excitement for this upcoming season.

It may have been hard for Lowry to see a teammate traded he had been playing with since arriving in Toronto in 2012, but it’s hard to argue against the fact that the Raptors added a superior talent, and are now one step closer to contention. 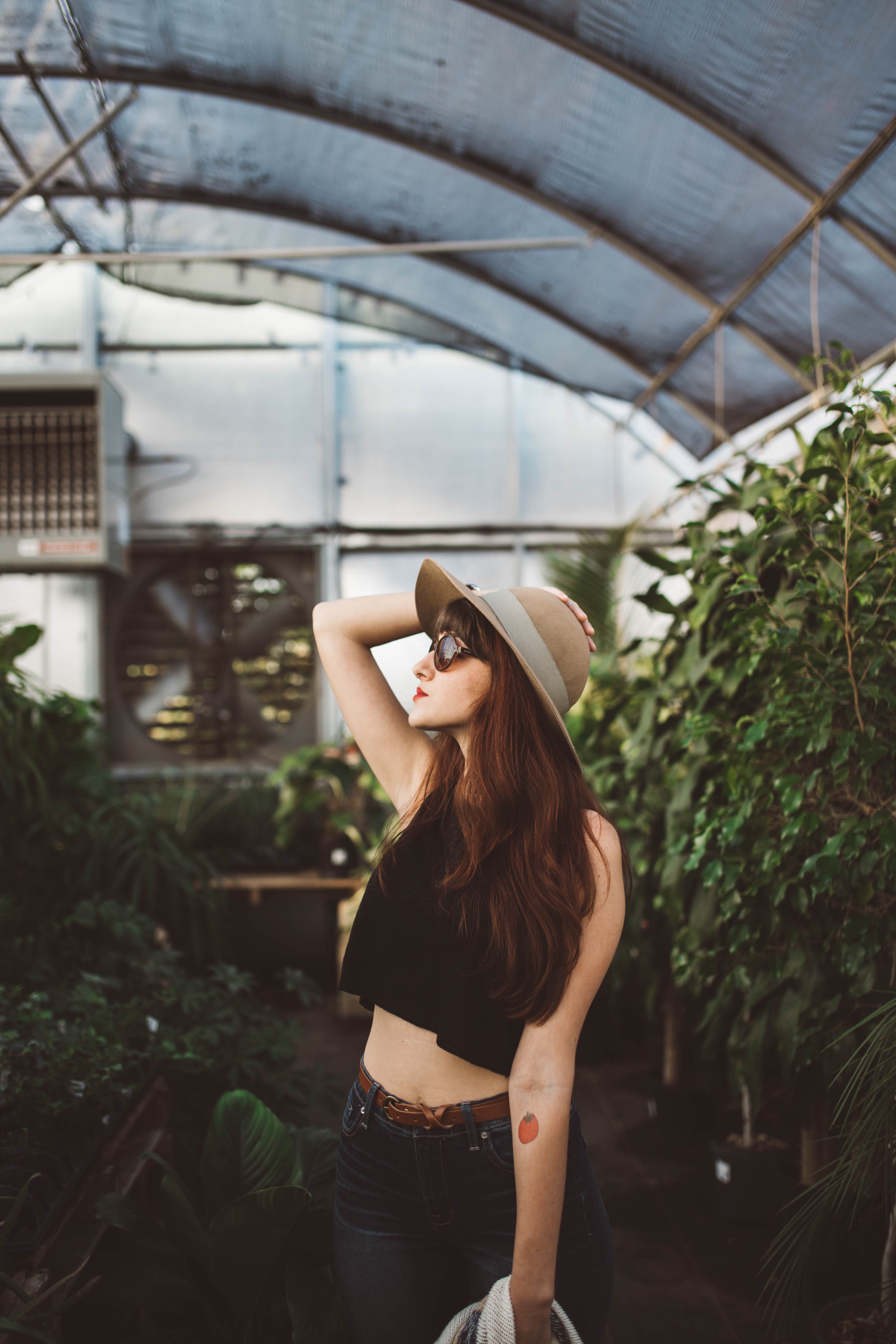 Should fashion students look to get published before graduating? 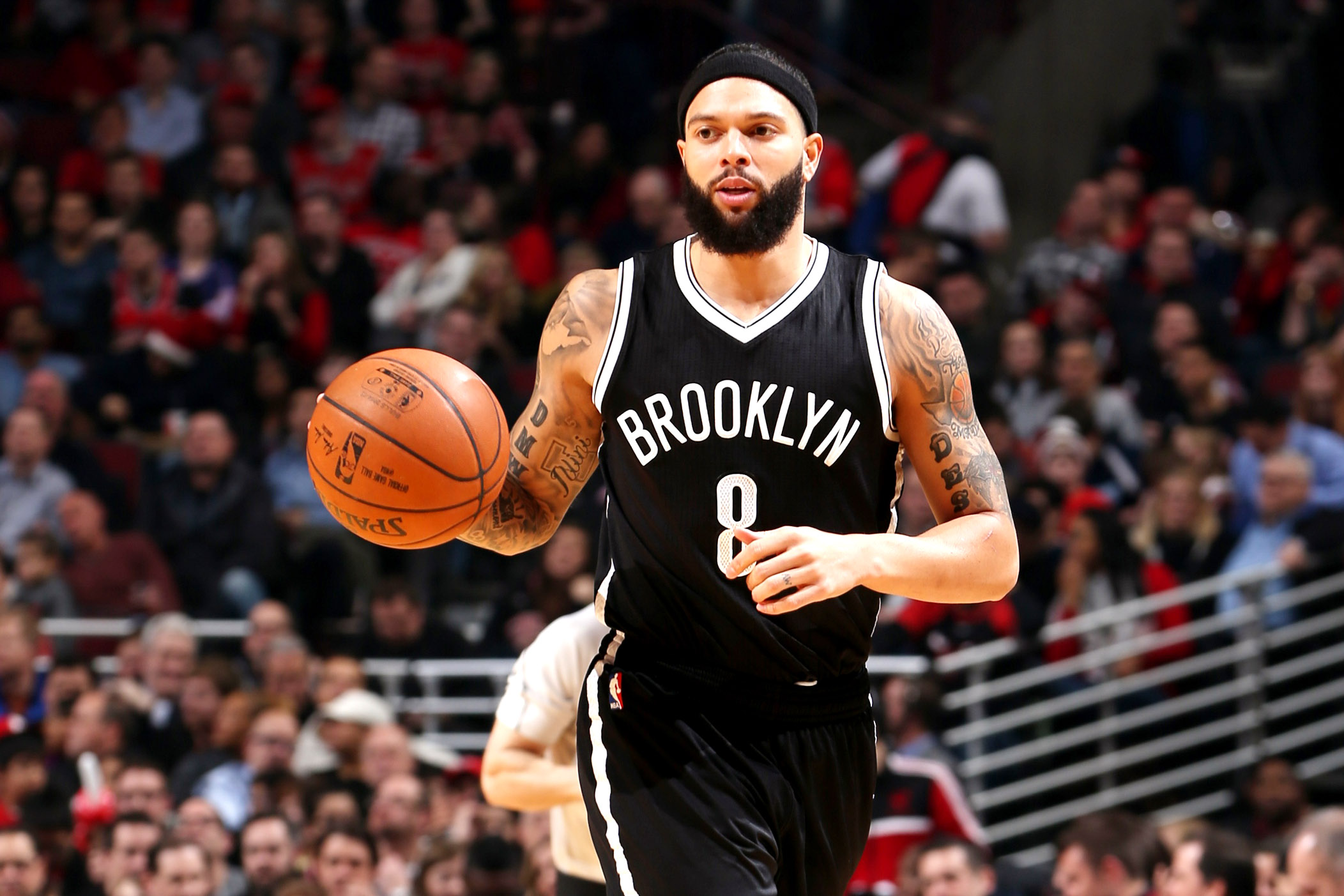