Toronto Raptors guard Kyle Lowry sat down with ESPN’s Rachel Nichols during ESPN’s All-Access day with the Raps. During the interview, they talked about various Raptors’ topics like how Kawhi Leonard is as a teammate and of course the DeMar DeRozan trade that brought Leonard to Toronto. Nichols asked Lowry about how he felt after the trade and he responded that he felt betrayed because DeRozan, his best friend on the team, felt betrayed.

Kyle Lowry details to @Rachel__Nichols how he found out about the DeMar DeRozan trade and feeling betrayed. pic.twitter.com/E5iP8EVD7L

Lowry reportedly did not return phone calls to either Ujiri or Raptors head coach Nick Nurse over the summer following the trade. He obviously was not the most pleased with the decision made by the Raps.

Demar was drafted by the Raptors in 2009 and in 2012 Kyle arrived in Toronto after a trade with the Houston Rockets was completed. In their six years together they had multiple playoff appearances and a couple All-star Games and they developed a good relationship that was often displayed openly.

Let’s remember that after the Raptors were eliminated by the Cleveland Cavaliers in the Eastern Conference semifinals sweep, the team needed something to change. During the offseason, they announced the firing of their head coach Dwane Casey. In addition to that, they also decided to trade for Leonard. DeRozan was just involved in the business that is the NBA but sometimes the human element seeps into that business and causes some issues.

Currently, the Raptors are the first place in the East. They also have the best record of the league at 20-5 heading into their Wednesday night matchup against the Philadelphia 76ers. So far this season, it seems that these changes made by the Raptors are working out in their favor. 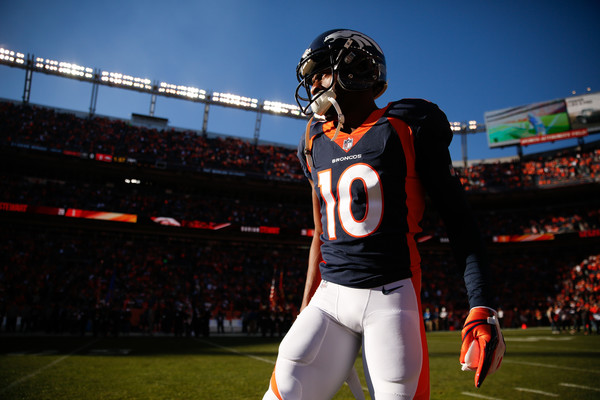 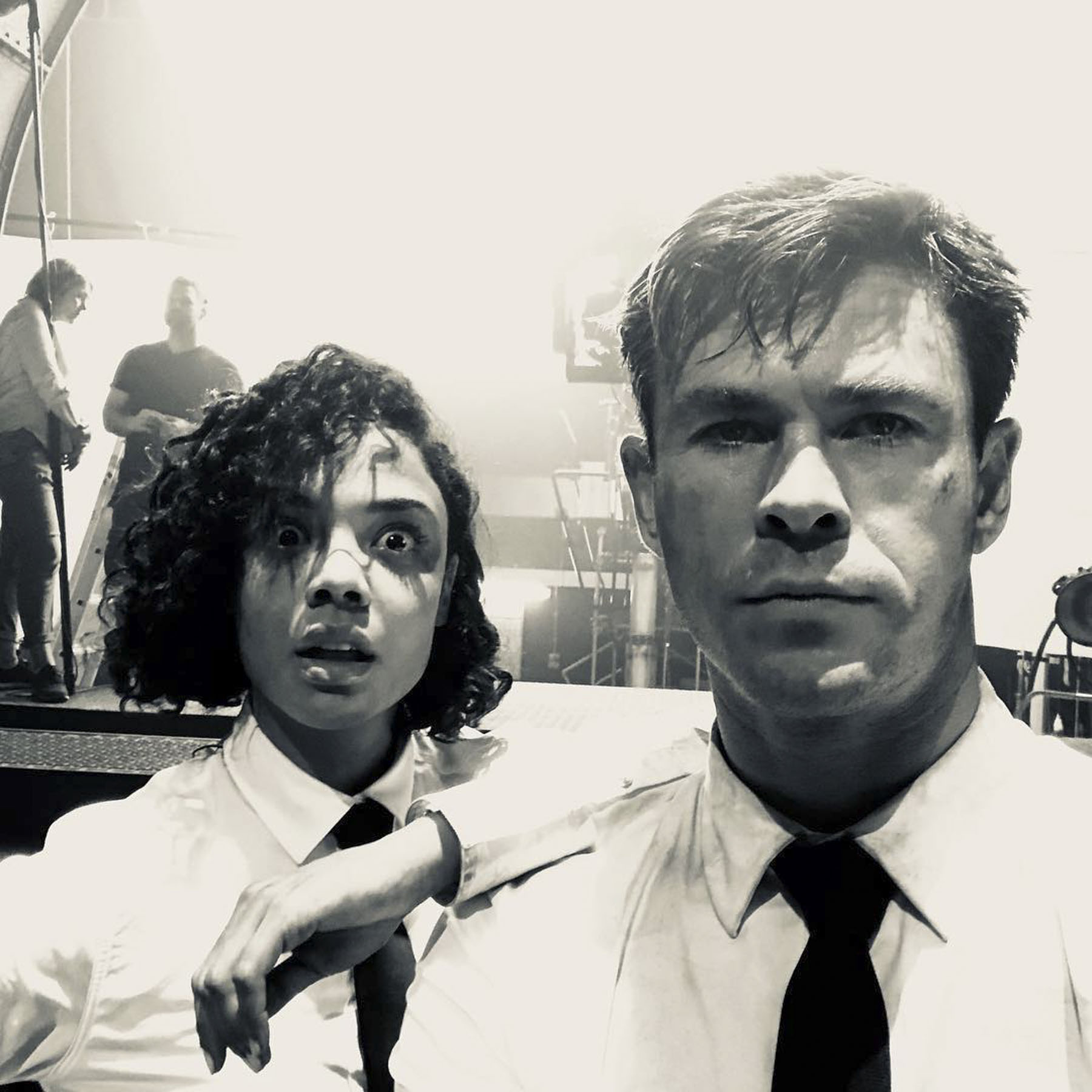