Lakers‘ Kyle Kuzma has signed endorsement with GOAT, in what the company calls the “first athlete partnership with a sneaker reselling platform.” Kuzma will wear rare shoes provided by the company.

Here’s more on that partnership from GQ’s Cam Wolf:

“We’ve been thinking about the idea [of a partnership] and the rule change was the catalyst that allowed it to happen,” Daishin Sugano, Goat’s co-founder tells me. After all, there’s no point in opening up the vault for an NBA player who can only pick shoes out from a certain white-, black-, and purple-colored corner of the collection. Goat is tight-lipped about what shoes they’ll provide Kuzma with this season, but examples Sugano gave include a pair of LeBron 11s that were never released to the public, and decade-old Kobe 3s.

On Thursday night, in the Lakers’ first game of the 2018-19 season – which doubled as LeBron James’ first game as a Laker – Kuzma, in honor of James, wore the first pair of shoes LeBron ever wore in the NBA. 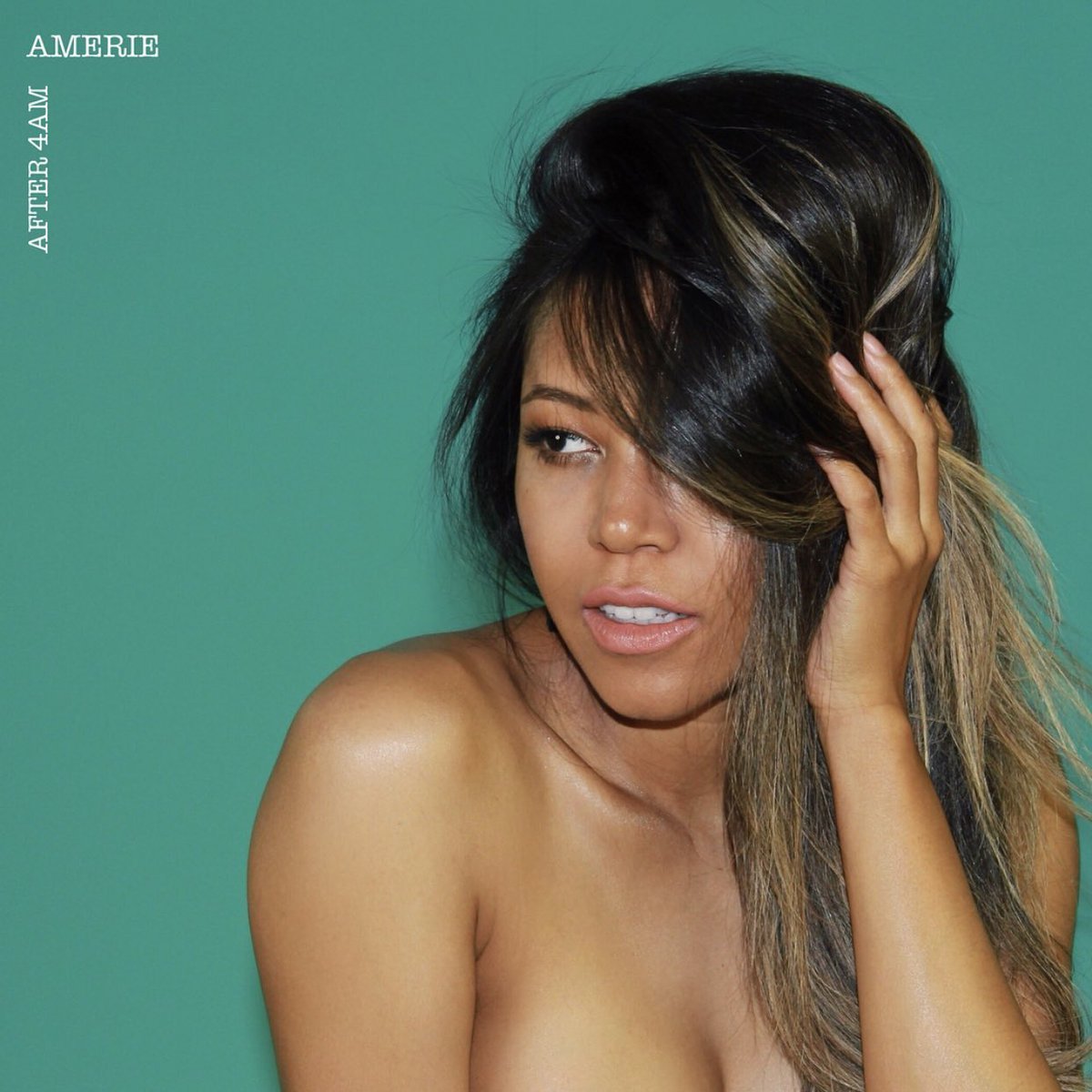 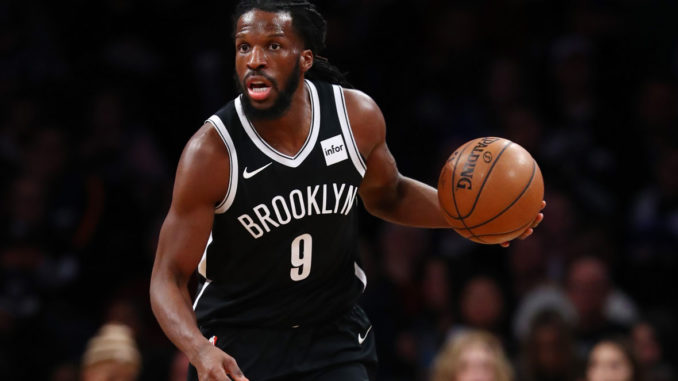