One of the biggest up and coming sneaker giants in the NBA world, PUMA is continuing to add to its increasingly talented roster. Now, they’ve gone out and added another budding star to their lineup. According to The Athletic’s Shams Charania, PUMA has agreed to a five-year endorsement deal with Los Angeles Lakers forward Kyle Kuzma.

In his two years thus far as a professional Kyle Kuzma has been one of the better young players in the NBA. Kuzma also has a huge fanbase playing for a franchise as iconic as the LA Lakers so him getting a lengthy endorsement deal certainly makes sense for both sides.

Kuzma also fits the bill for the type of athlete PUMA has been after in recent years. The brand has targeted a number of young players in the NBA, including Terry Rozier, DeMarcus Cousins, Kevin Knox, Deandre Ayton and Marvin Bagley III. PUMA also has NBA legend Walt Frazier under contract and a long list of celebrity endorsers such as Rihanna, Big Sean, Meek Mill and J. Cole.

ESPN’s Nick DePaula confirmed the report and specified Kuzma’s financial compensation. Kuzma is in line to earn at least $20 million over the next five years with the potential for more.

The deal is expected to pay Kuzma more than $20 million over the life of the contract, with additional incentives that could escalate the total value, according to industry sources.

Kuzma is now one of the highest-earning players with Puma and a featured partner with the company. He also will be featured in brand campaigns and key product-feedback sessions and have creative control over future collections. 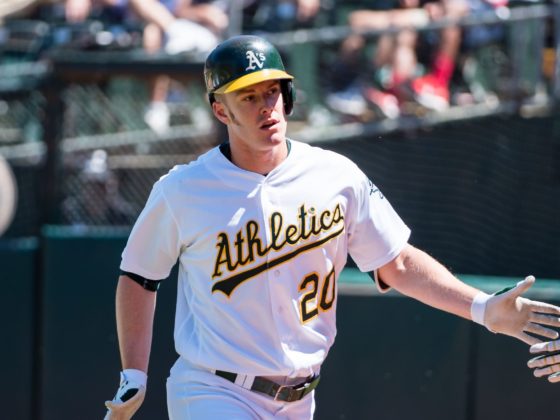 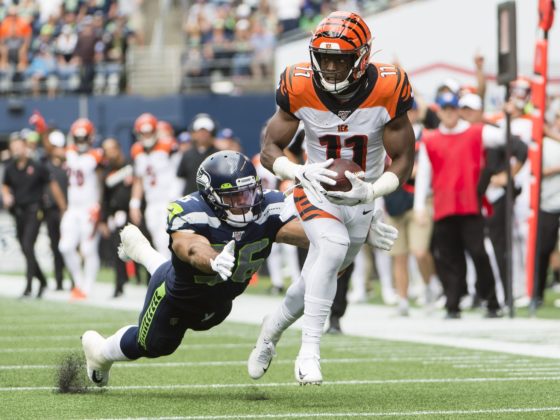