Sharpshooting guard Kyle Korver has agreed to a 1-year, $2.6 million deal with the Milwaukee Bucks according to ESPN’s Adrian Wojnarowski. Korver was traded to the Utah Jazz last season by the Cleveland Cavaliers. He has been traded two more times this offseason, to Memphis and then Phoenix, before being bought out.

Wojnarowski notes that the Philadelphia 76ers, where Korver started his career, were also in on the 3-point specialist. However Korver and his connection to Mike Budenholzer, who is the current coach of the Bucks and the reigning Coach of the Year, was with Korver in Atlanta. The 38-year-old was an All-Star in 2015 under Budenholzer.

The 2018-2019 season was a down year for Kyle Korver with regards to his best skill – shooting. He shot 41.6% from the field and 39.7% from deep, both stark declines from 2017-2018. With the Jazz last year, Korver was a little bit worse than that with a 38.4% percentage from long range. His brief 16 game stint with the Cavs brought the season average a little higher.

Considering the Sixers were in on Korver, it is a big deal that the Bucks were able to win out. The two teams are considered front runners in the Eastern Conference and are in the midst of filling out their rosters with quality role players. 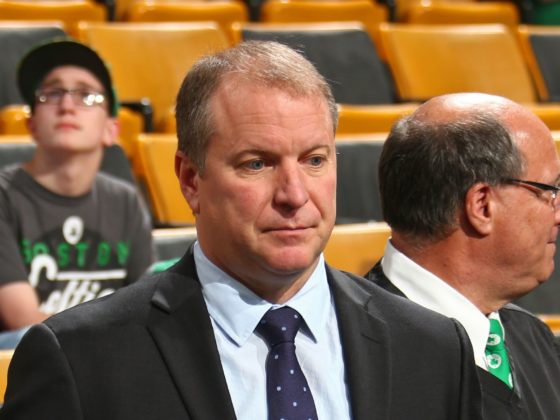 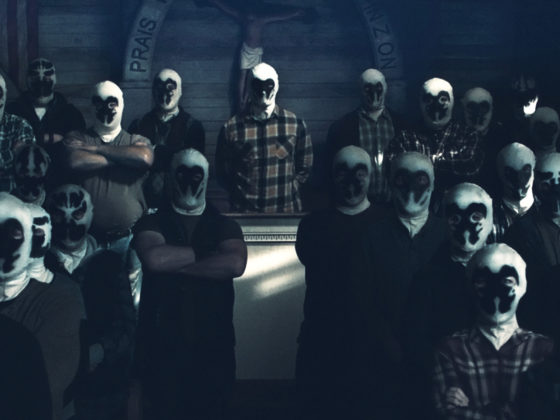