Head Coach Tommy Lloyd and the Arizona Wildcats have landed the commitment of 2023 top 15 recruit and top three point guard Kylan Boswell. He is the highest-rated recruit in the new Tommy Lloyd era and could become a program-defining player for the coach. Boswell committed to the Arizona Wildcats over the UNLV Runnin’ Rebels and the Illinois Fighting Illini. The top 2023 point guard has some “one and done” potential and could very well enter the 2024 NBA Draft.

#BREAKING: 5?? guard Kylan Boswell has committed to @ArizonaMBB over Illinois and UNLV.@BamBam_Boz is the No. 13 player in the country. pic.twitter.com/ltszguatWa

Kylan Boswell still has one more year of high school basketball to play, but after that, he will stay in Arizona and play for Tommy Lloyd. The Compas Prep student is currently the only player in the 2023 recruiting class that has committed to the Arizona Wildcats. He will likely be the headliner in the class but could pair up with more talent from the class. Arizona will attempt to continue to be a PAC-12 force under Lloyd and adding a recruit like Boswell should help with that.

Boswell also bumps Allonzo Trier as the 11th-highest commit for the Wildcats.

While the point guard had connections with all three of his final programs he obviously feels at home in the state of Arizona. His home state of Illinois and his families’ connection with UNLV was not enough to sway him away from staying in Arizona. This could be the first step for Arizona in truly stepping into the Tommy Lloyd era. 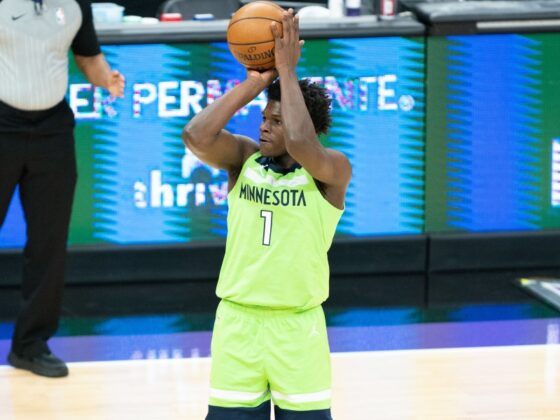 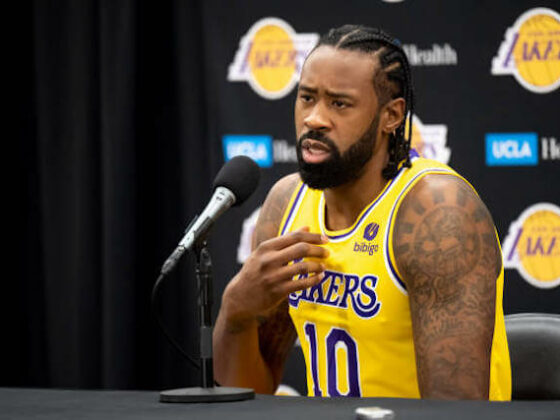