Middle linebacker, like running back, has been a position that has been a bit devalued in recent years. Apparently, that is not the case for Kwon Alexander, however. The former Buccaneers middle linebacker has reportedly agreed to a four-year, $54 million contract with the San Francisco 49ers.

Alexander missed all but six games last year for the Bucs. He ended up going on injured reserve with a torn ACL. That, however, wasn’t enough to scare the 49ers away from handing over more than $50 million.

Still just 24-year-old, Alexander still may have some potential that hasn’t been realized yet. Though one would suspect it’ll take him a little bit to fully recover from the knee injury and truly get back to full speed.

Since being drafted in the fourth round of the 2015 NFL Draft, Alexander has accounted for 380 total tackles (271 solo, 109 assisted tackles) and seven sacks. He’s also forced six fumbles, recovered two, and has six interceptions.

Alexander is a pretty versatile player, as evidenced by his high tackle total and impressive interception total. However, he may not be a defensive playmaker in the way that merits his contract, especially coming off the injury.

Although he does offer San Francisco a young, talented player. Alexander’s age alone makes him a pretty significant asset for the 49ers as they continue to try and rebuild their roster back into a contender. 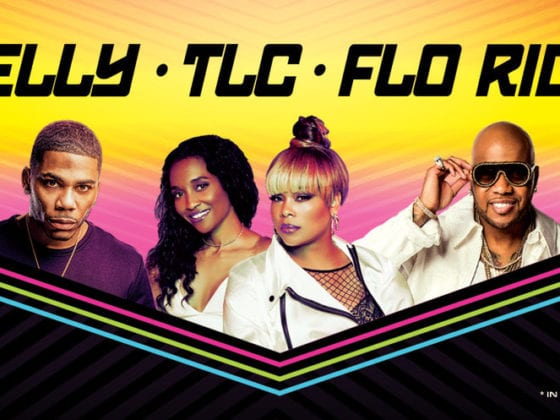 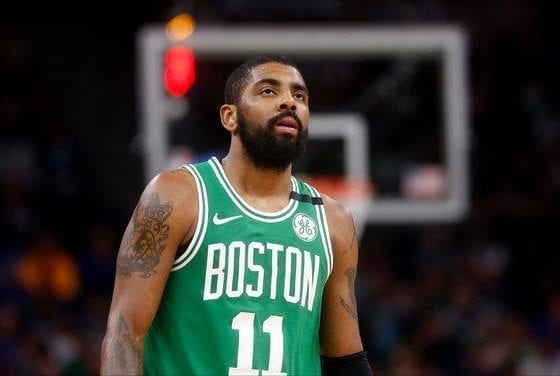 Kyrie Irving Reflects on Recent Issues with the Media: ‘I Haven’t Said the Right Things All the Time’