Chinese-Canadian pop star Kris Wu has received a 13-year prison sentence after being convicted of several crimes, including rape.

The violent crimes that Wu has been convicted of stem back to July 2018. The Chaoyang District People’s Court in Beijing determined that Wu and others coerced two women to engage in “promiscuous activities” ?while intoxicated at his residence. Additionally, the Chaoyang District People’s Court determined that Wu raped three women at his residence between November 2020 and December 2020. Ultimately, he was arrested on rape charges in August 2021 and convicted one year later.

In addition to facing charges of rape and coercion, Kris Wu has also been found guilty of tax evasion. According to a report from The Guardian, Wu has been ordered to pay the U.S. equivalent of $83.6 million after hiding personal income and committing other tax-related offenses.

Wu will serve his 13-year prison sentence in China and then face deportation once he is released. 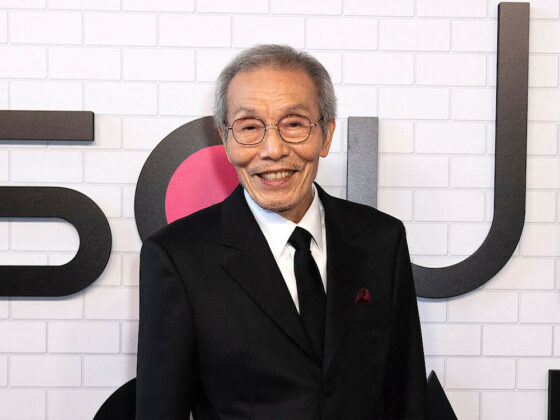 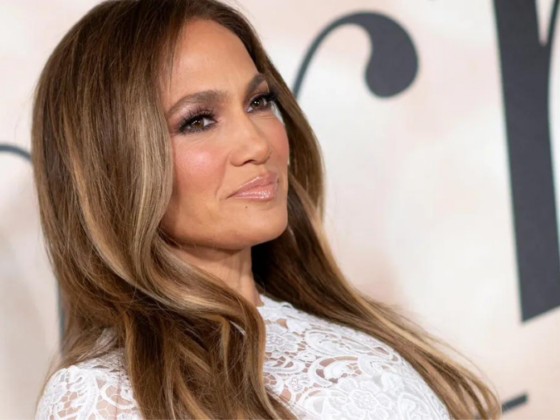