Kodak Black revisits The Breakfast Club and discussed his girlfriend, his new album Dying To Live and life as a whole with hosts Charlamagne Tha God,  DJ Envy and Angela Yee. Making light of a previos visit to “The World’s Most Dangerous Morning Show” Kodak, DJ Envy and Charlamagne all rocked ski-masks during the interview.

Of course, the rapper was asked about his abrupt exit from an interview with Ebro, on Hot97, following questions regarding an open case against him for sexual assault.

“I would’ve curved that shit and say, ‘Fuck that. Ion wanna talk about that fuck nigga’, but at the same time, this is an interview. That shit was going so good. I feel like people don’t want to see this happy-go-lucky Kodak just vibin’ and coolin’ and shit” Kodak Black shares with The Breakfast Club.

Beyond the controversy, Kodak Black talks life after prison including a new love interest. After jokingly proposing to City Girls rapper Yung Miami with a Ring Pop, Kodak Black shares that he believes his current girlfriend may be the one. 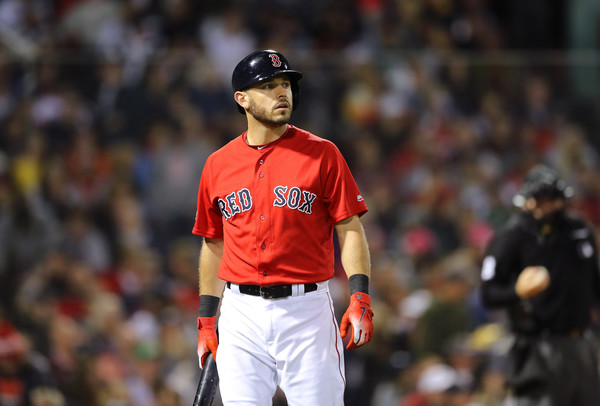 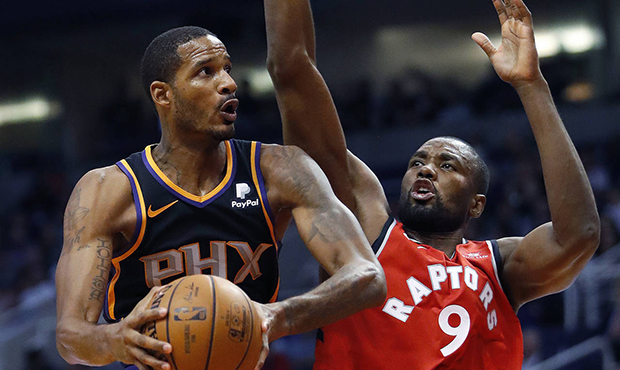