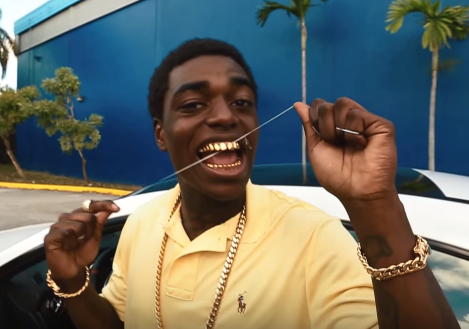 Fans may love the “IT” rapper Kodak Black that hails from Florida, but it seems that the upstart artist is in a bit of trouble. According to XXL, the rapper has been arrested on possession of a weapon or ammo by a convicted felon and possession of marijuana; the whole thing in confusing but it doesn’t look good for Kodak Black. In addition, there are traffic violations that have been mentioned. Kodak is at the tender age of 18-years-ago and could potentially end it all with careless acts. Hopefully, he will be exonerated, but it isn’t looking to good judging by the video DJ Akademiks managed to get proves otherwise.

Watch the video below. 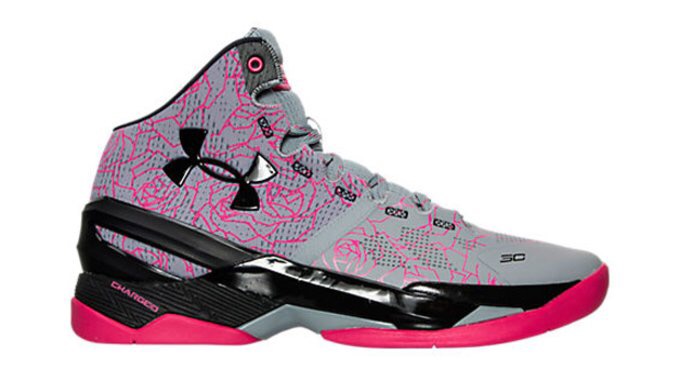 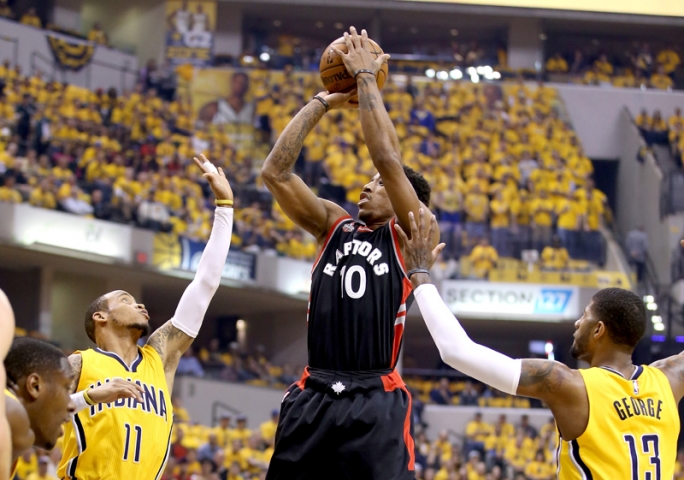