The United States has dominated most international competitions across the basketball world for the past few decades, but things may be beginning to shift. Just this past week in the FIBA World Cup, we saw top-ranked Team USA take a 94-89 loss to Serbia in the consolation bracket after being bounced by France.

Now, some see the writing on the wall for Team USA including one of the country’s most iconic athletes. Laker legend Kobe Bryant recently spoke about Team USA at the Wukesong Sports Center and had some interesting things to say on the state of American basketball when compared to an international scale. Following from ESPN’s Brian Windhorst.

“It’s not a matter of the rest of the world catching up to the U.S., it’s that the rest of the world has been caught up for quite some time,” Bryant said at the Wukesong Sports Center. “And it’s to the point now where us in the U.S. are going to win some, we’re going lose some. And that’s just how it goes.”

Obviously, Bryant’s comments come at a very appropriate time. USA again underwhelmed at the World Cup this year and are now fighting for a seventh-place finish. Even if Team USA is able to secure the seventh spot, this will still be the worst finish for the club in international play since finishing sixth in the 2002 World Championships.

While some blame Team USA’s lack of top NBA talent as the reason behind their lackluster performance, Bryant doesn’t believe that’s the case. Bryant says even at full-strength, Team USA will face challenges in the future.

“You have to remember, on the Redeem Team we needed a hell of a fourth quarter to beat Spain. That was a hell of a team we had. We still needed a real late push to beat Spain in that gold-medal match. So I say that to say, put the best players that you think are going to make the best U.S. team out on the floor, we are still going to have challenges. It’s not going to be a cakewalk. The days of the ’92 Barcelona Dream Team are gone. They’re over, so it’s going to be tough.”

Of course, during his illustrious career, Kobe Bryant was one of the best global ambassadors for American basketball. Bryant played in multiple FIBA World Cups and was a member of the USA Olympic Team in 2008 and 2012, taking home first place on both occasions. 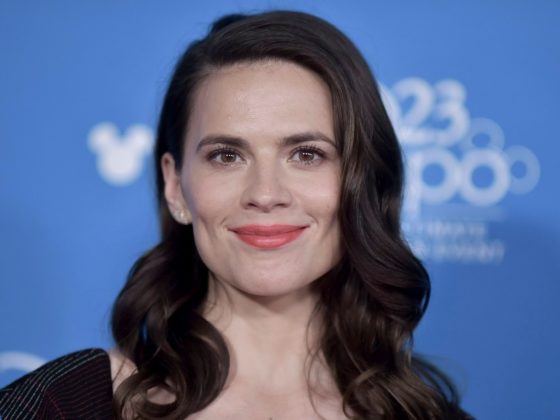 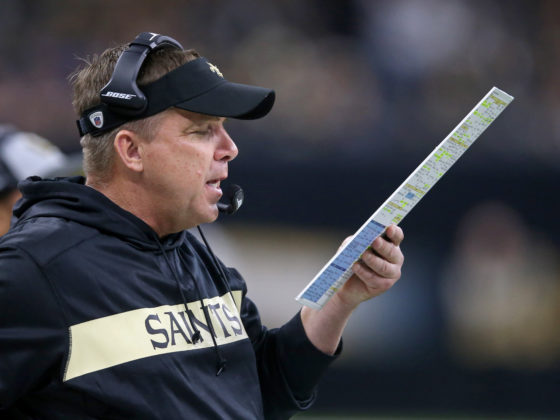