The New York Knicks have not been busy this offseason but that suddenly changed on Thursday night. According to Shams Charania of The Vertical, the Knicks have signed Tim Hardaway, Jr. to an offer sheet, hoping to lure the Atlanta Hawks guard away from his team.

Adrian Wojnarowski and Ian Begley of ESPN report that the offer sheet is a four-year contract worth $71 million. Charania has more details about the contract:

Knicks' offer sheet to Tim Hardaway Jr. is $71M-plus and has final year salary of nearly $19M. Hawks have 2 days to decide whether to match. https://t.co/6kau6yaiVw

Hardaway is a restricted free agent, so the Hawks will have two days to match the Knicks’ offer if they wish to do so.

Hardaway played for the Knicks for the first two years of his NBA career before being traded for Jerian Grant.

ESPN’s Bobby Marks notes that the Knicks would have to renounce Derrick Rose’s Bird Rights in order to sign Hardaway to the reported contract.

(UPDATE 7/8/17): The Hawks are reportedly not matching the Knicks offer sheet for Hardaway. 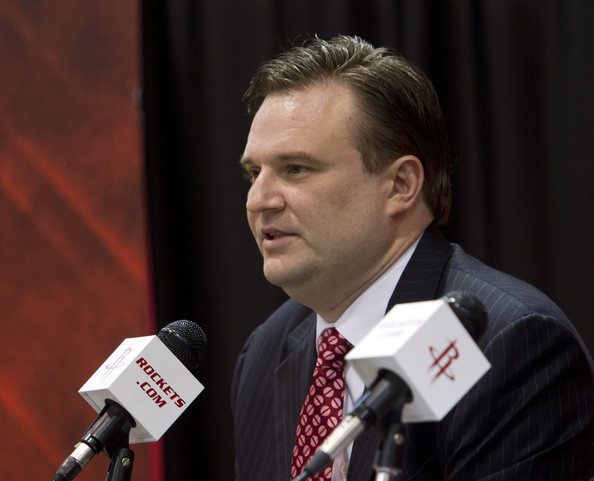 Daryl Morey Puts Rockets “Up Against Any Team in the League” 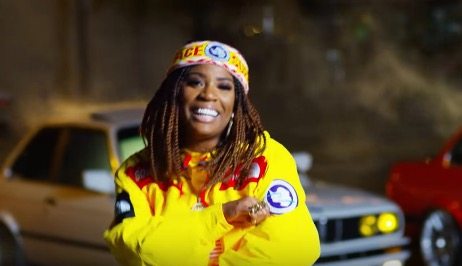 Kamaiyah – ‘Build You Up’