The New York Knicks are exploring options to trade center Joakim Noah after the 32-year-old center engaged in a “heated verbal exchange” with head coach Jeff Hornacek. This news comes via Shams Charania of Yahoo Sports:

Sources: After heated verbal exchange in practice between Joakim Noah and coach Jeff Hornacek last week, the Knicks are exploring avenues to part with Noah. He has two years remaining on the four-year, $72M deal he signed in 2016.

Per Frank Isola of the New York Daily News, the argument between Noah and Hornacek stemmed from Noah’s agitation over his playing time (or lack thereof) against the Golden State Warriors on Jan. 23 (he played four minutes and thirty-one seconds). The Knicks lost that game, 123-112.

Following that game, the Knicks said that Noah wouldn’t be with the team for the next couple of games due to “personal reasons.”

According to Isola, Noah “shouted” at Hornacek when the coach pulled him from the game in the fourth quarter.

Trading Joakim Noah is far easier said than done. As Charania noted in his tweet, Noah still has two years left of a contract that far exceeds his level of play.

Noah is probably still a rotation player, but at his age, he should be making no more than the veteran’s minimum. Instead, he’s making $18 million per year. To trade Noah, the Knicks would likely need to include a first-round pick, and even that alone might not be enough.

This season for the Knicks, Noah has played a total of 40 minutes over just seven games. He’s averaged 1.7 points and a pair of rebounds per game. 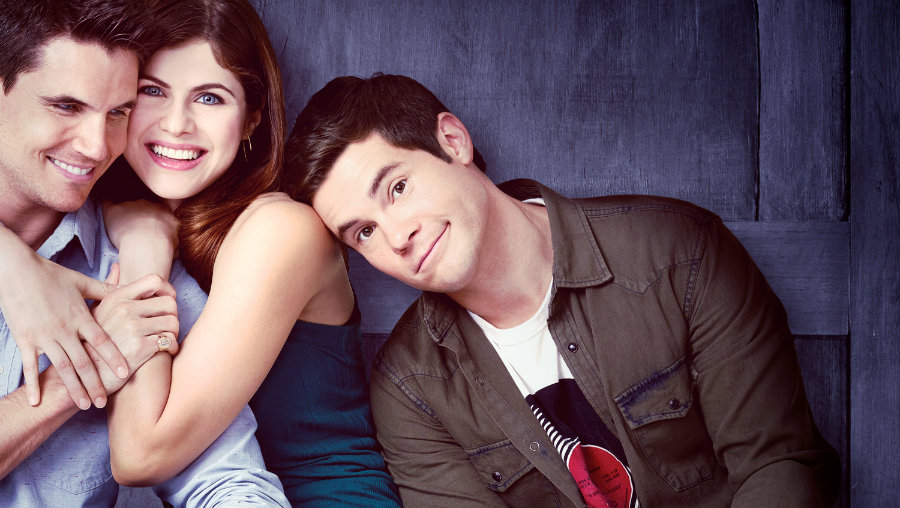 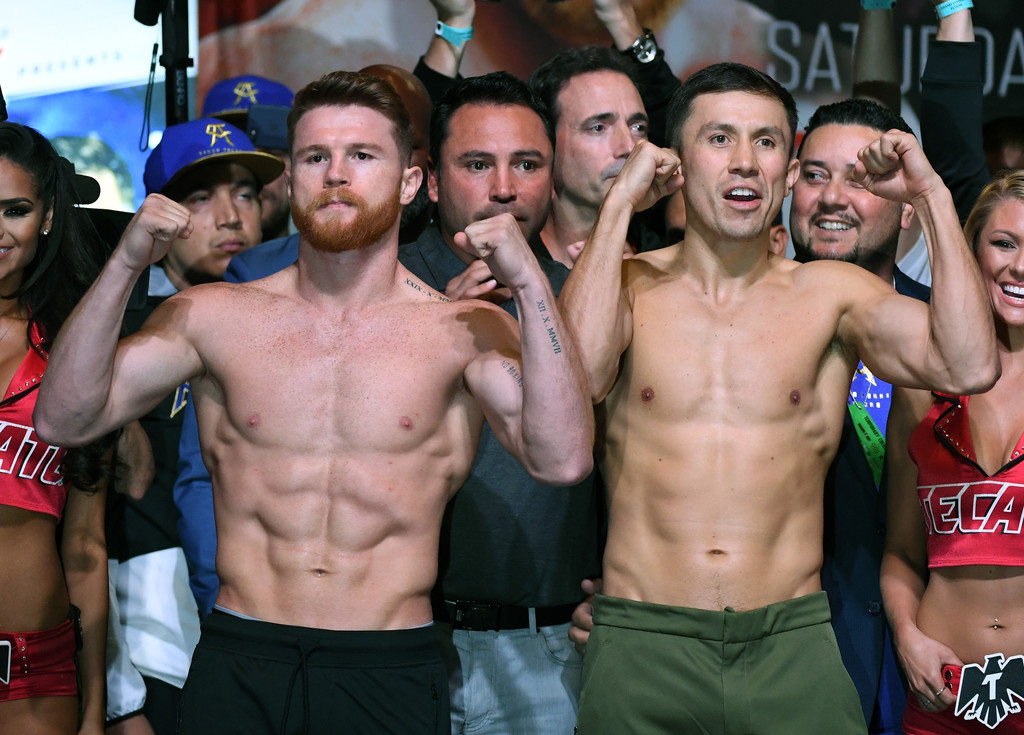