Joakim Noah recently noted that he’ll be considering all of his options as an unrestricted free agent come July 1. Noah will likely have an opportunity to re-sign with the Bulls, where he’s spent his entire career for nine seasons, but there will be offers out there.

The New York Knicks, according to Tommy Dee at SNY.tv, are heavily interested in Noah this summer:

Per sources #Knicks interest in Joakim Noah is “significant.” First mentioned by @HowardBeck several weeks back.

Bleacher Report’s Howard Beck tweeted about the Knicks pursuing Noah last month and that Noah and Phil Jackson have a “rapport”.

Noah will also reportedly be pursued by the Timberwolves which would reunite him with Tom Thibodeau. The Knicks had two recent opt outs in Arron Afflalo and Derrick Williams, freeing up some more of their cap space for this summer. Noah, 31, is coming off of an injury and will probably look to play even more out of his mind wherever he plays next season. He shouldn’t command too much money, but the Knicks will have enough to make a bargain for him if they want him badly enough.

VIDEO: Brandon Ingram Attempts to Be an Undercover Sketch Artist in NYC 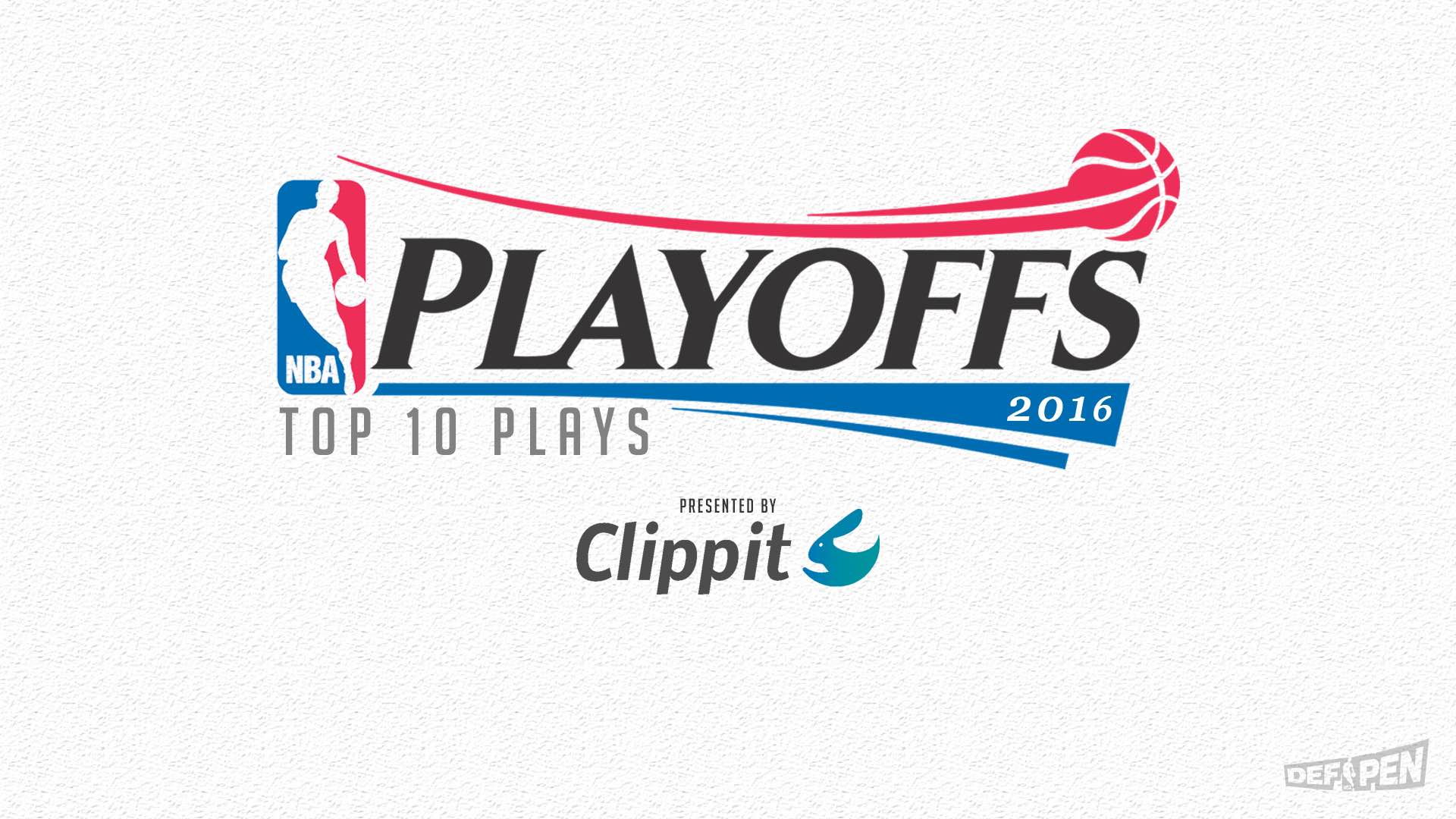