Kliff Kingsbury has accepted the head coaching position with the Arizona Cardinals after meeting with the Cardinals earlier today, as reported by Peter Schrager of NFL Network and Fox Sports. Adam Schefter of ESPN later confirmed the hire and reported that Kingsbury was getting a four-year contract with a fifth-year option.

Per sources, Kliff Kingsbury is finalizing a deal to become the Head Coach of the Arizona Cardinals. @nflnetwork @gmfb @NFLonFOX

Cardinals are giving new HC Kliff Kingsbury a four-year deal, with a team option for a fifth year, per league source.

The Cardinals fired head coach Steve Wilks after just one season in charge of the team, which the Cardinals finished at an NFL-worst 3-13. During Wilks’ lone season, the Cardinals offense came in dead last in total yards and points per game, which prompted the front office to search for more offensive-minded head coaches.

Kingsbury will leave his role as USC offensive coordinator after accepting the position just one month ago. Previously, Kingsbury served as offensive coordinator for the Houston Cougars, Texas A&M Aggies, and head coach of the Texas Tech Red Raiders, compiling a 35-40 record in 6 seasons. Despite the below average record, Kingsbury is heralded for consistently fielding prolific offenses, with his units never falling below 30.5 points per game and peaking at 45.1 points per game in 2015.

Kingsbury has also been credited with his work developing quarterbacks over the course of his collegiate coaching career. Kingsbury has attributed to the success of Case Keenum, current NFL MVP favorite Patrick Mahomes II, and Heisman Trophy winners Johnny Manziel and Baker Mayfield during their time in college. The Cardinals will hope that Kingsbury’s offensive brilliance rubs off on second-year quarterback Josh Rosen and the rest of the Cardinals’ offensive unit. 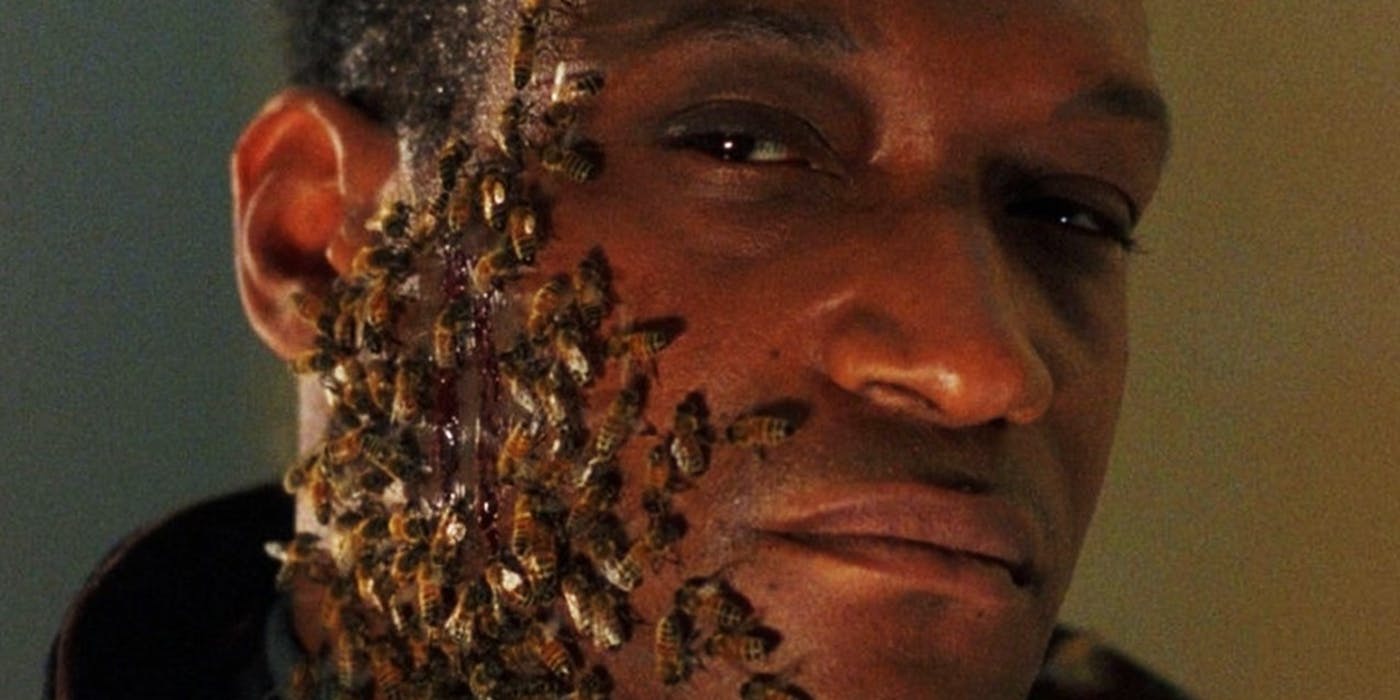 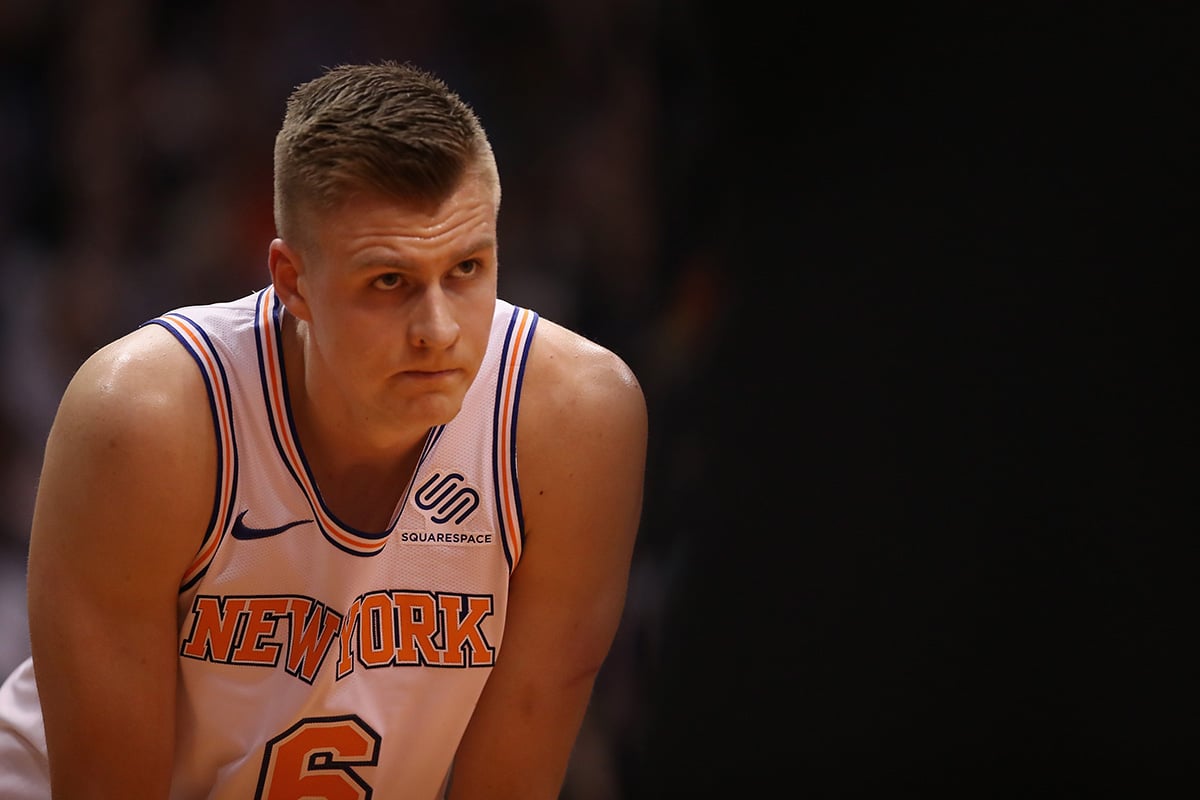