Marvel has revealed that Kit Harrington will join the cast of Eternals. As reported by The Hollywood Reporter, the actor will play the role of Dane Whitman, better known as Black Knight. Other members of the Eternals cast include Angelina Jolie and Gemma Chan.

Previously, Harrington played the role Jon Snow in the massively successful HBO series, Game Of Thrones. With the series ending earlier this year, Harrington will look to make his next major mark with the upcoming Marvel film.

A closer look at the cast of Marvel Studios’ THE ETERNALS on stage at the #D23Expo pic.twitter.com/bTSkoXh6xI

In addition to announcing new developments about Eternals, Marvel has announced more details about the upcoming Black Panther sequel.

As previously reported, Ryan Coogler has revealed that Black Panther II will be released on May 6, 2022. Coogler said, “We’re really hard at work on it, trying to give you something special.” He added, “A lot of people are really excited about it. We’re definitely not taking our time with this one, we just really want it to be right.”

Black Panther II Will Be Released In May 2022 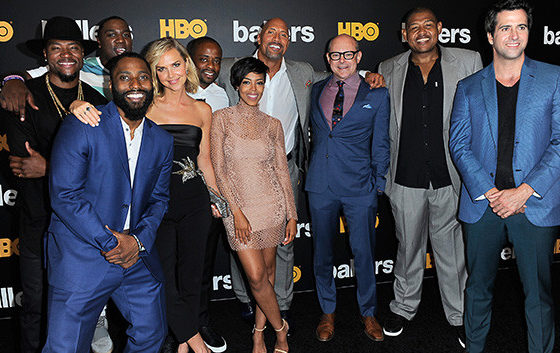